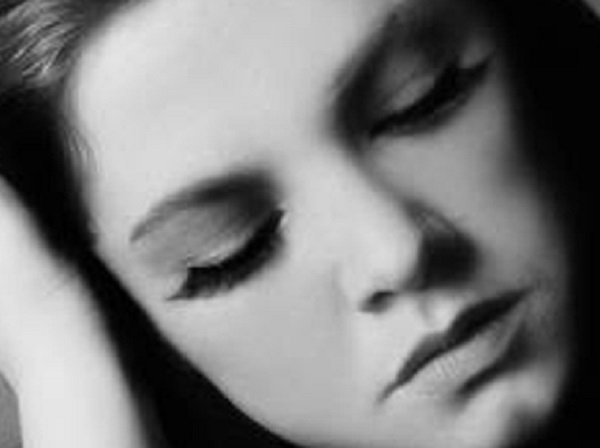 Winner of best Adele tribute at the National Tribute Awards, Olivia Leigh like Adele can command and take the stage by storm and given such ability, talent and sound that her tribute to Adele is unique. Olivia’s uncanny resemblance and singing voice guarantees an Adele Tribute Night of the highest quality...

Olivia Leigh has firmly established herself as one of the UK’s leading solo artiste performers over the last decade. Olivia’s unique singing style and talent along with her very impressive range and natural look, has allowed Olivia to cater to all clients needs within her chosen field. This in turn has enabled Olivia to perform for private, corporate and international clients and provide for the specific needs of the client.

Olivia like Adele can command and take the stage by storm and given such ability, talent and sound that her tribute to Adele is unique. Olivia’s uncanny resemblance and singing voice guarantees an Adele Tribute Night of the highest quality. Olivia’s Adele tribute Features songs from Adele’s Album 21 which spent ten weeks in number one position and also Adele’s debut album 19.

However if 2 sets are required a 1 x 45 mins tribute set & 1 x 45 mins cabaret/party set can also be accomodated.

Opening night of the Copacabana Blackpool - CHANCES are you are unlikely to see the real deal live in action on stage for a few years, so it’s no wonder the opening night guests at Copacabana made the most of the next best thing, Adele tribute act Olivia Leigh. The Wakefield-based singer was making her Blackpool debut and impressed both vocally (her voice is a dead ringer for the chart-topping star) and visually (slimmer but with all the stage movements and mannerisms) at the resort’s only dedicated over-25s bar. Featuring songs from Adele’s 19 and 21 albums, including Someone Like You, To Make You Feel My Love, Rolling In The Deep, Turning Tables and Set Fire To The Rain she commanded the stage area and brought the venue to a standstill with the best launch the place could have wished for. And if for some unlikely reason Adele wasn’t to everyone’s taste, she featured songs from Pixie Lott, The Noisettes and Duffy in an impressively varied second set. After last week’s star-studded opening (Adele on Thursday and Odyssey on Friday), tonight sees Diana Ross tribute act Jacky Webbe live on stage. Robin Duke - The Gazette – Blackpool

18th/21st Birthday Party – Ramsey She was fantastic - everybody was very impressed and our friends 7 year old is still talking about being on stage with Adele - we haven't the heart to tell her!!! Passers by at our gates stopped to ask security if we had the real Adele inside. Clearly Olivia has made a study of Adele and not only looks like her but had captured both her mannerisms and facial expressions. She was extremely professional as well as personable .......Highly recommended! Jane Whitemen-Turl - Ramsey