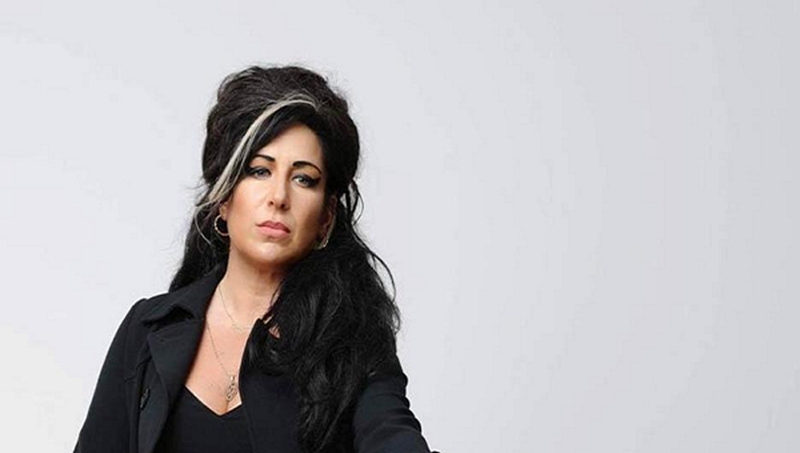 Frequently recognised as the UK's best Amy Winehouse tribute act and even endorsed by Amy's family, it is no surprise that Laura Jane Butler is in such high demand! She offers an almost identical tribute show to the late legend, Amy Winehouse...

Being the only Amy Winehouse tribute act to be endorsed by Amy's Family and the Amy Winehouse Foundation, she never fails to give an amazing performance leaving her audience amazed.

Since 2007 she has been consistently recognised as the UK's best tribute to Amy but you'd simply have to see her performances to believe it. You'll think you're watching the real deal!

Laura Jane Butler offers a solo show as well as the option of a live band performance.

Love Is a Losing Game

You Know I'm No Good

“You do Amy proud, don’t stop doing what your doing“ – Billy Ocean

“Laura is the best tribute to my Amy, go and see her with her band they are outstanding“ – Janis Winehouse (Amy's Mother)