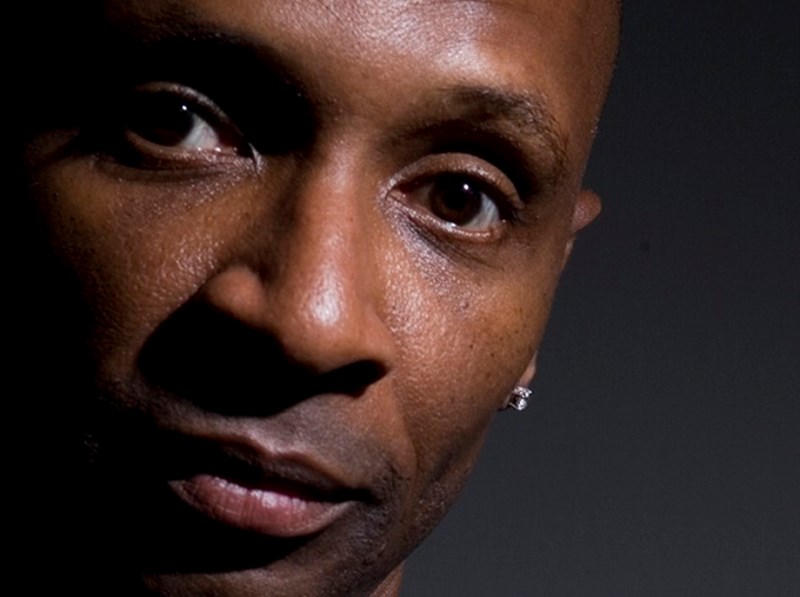 Andy is a man of mass musical talent, a songwriter & entertainer. A man who has braved and exceeded all expectations over the last 4 years. Andy Abraham is a man who has dealt with the media spotlight with such personality that he has been dubbed "the man and voice of the people."

Andy has sold half a million records in less than 3 years. He has nurtured his vocal and writing talent for many years and now, on his own terms is set to move on to the world stage.

The most refreshing voice on the current soul scene, Andy Abraham is a voice that takes you back to the golden years of music but also makes you feel a part of what's happening now, he is an entertainer of superstar quality born from the streets of London town and very much proud of the fact he sees himself as the voice of the people. As careers go, his has been stuff of dreams and a journey which has seen Andy rise from ordinary guy to the UK's premier soul star in the last 4 years.

In 2005 Andy came 2nd in the biggest light entertainment show on TV and also was chosen by the British public to represent the UK in Eurovision 2008 with his co-written track "even if".

‘The heart & soul of this competition’  Simon Cowell

Andy is Available for:-