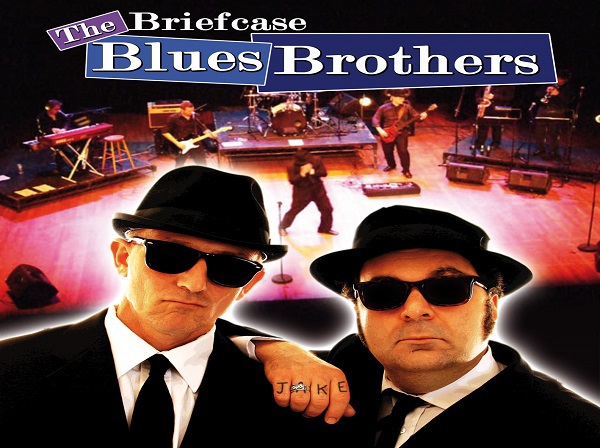 This outstanding Blues Brothers tribute are equally at home performing at weddings and intimate surroundings through to theatre environments.

The Briefcase Blues Brothers Tribute can perform as a duo or with a live band.

"We have had some great feedback in regards to the Briefcase Blues Brothers thank you they were a real success." - Naomi Welsh, Events Manager, Chesfield Downs Golf and Country Club

"The performers were great and well received and they managed to get everyone involved which was great." - Liz Morris, Hampton Court Palace Golf Club