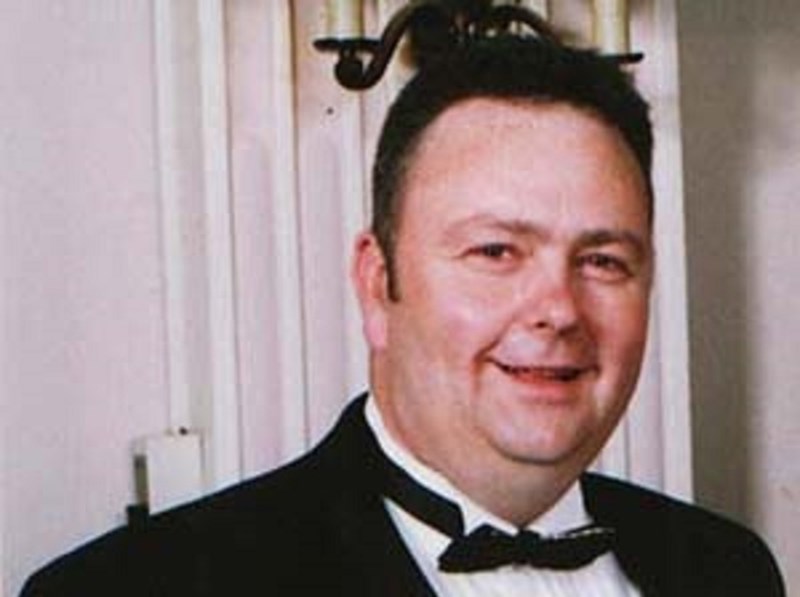 Chris Britten has the reputation of being one of the best ‘value for money’ acts on the circuit. Chris has been an entertainer since the age of 14. After a period of being lead singer with several bands Chris decided to go solo about 11 years ago and add comedy to his catalogue of songs which span the decades.

He has worked the Northern club circuit with considerable success being booked back at 95% of the venues he plays. He has also done work at many Hotels and Holiday parks such as Warner’s and Haven as well as many private bookings. Chris does golf clubs as well as other sporting clubs. He specialises in presentation nights for Golf, bowls darts etc although Chris will not do football or pool presentations. His comedy can be described as cheeky, but not blue. Although he can work absolutely squeaky clean if necessary.

In 2005, Chris won the Northern Concert Secs, ‘Comedian of the year’.

Chris is also an experienced MC and has worked with many of the country’s top sporting stars and other distinguished speakers. As a singer Chris has a range of songs which span the decades. Chris can perform ballads, swing, 60s, and 70s and performs a really good dance spot to get everyone on the dance floor. Chris also specialises in Masonic and Rotary work.

Being a freemason himself (currently WM at his Lodge) Chris knows exactly what is required for these events. He has done, Ladies Nights, Cabaret & Social Nights and after dinner work both at Provincial as well as Lodge level. He also sings the songs at the social board such as the ‘Masters song’, ‘the entered apprentice song’ and ‘May the Queen live forever’. Chris also performs the ‘Ladies songs’ whilst presenting the roses.

The Stage newspaper described him as a “Giggle inducing, comfy settee of a comedian with some great lines”.The Scarborough Evening News said, “He really got the audience going and had them eating out of his hand” The Yorkshire Post said “Works an audience better than most comedians and had them in stitches”.

Chris has a ‘one man show’ which is superb value for money. The first spot is a ‘rib ticklingly’ funny stand up comedy spot which can last for 45 mins to 75 mins. The second spot is singing with bits of comedy thrown in. Chris also has a request spot which involved the audience in what he sings. Usually Chris has no idea which songs he will be singing, it is all up to the audience who fill in a request sheet in the interval. Chris can work any length of spots required 3 x 30 mins. 2 x 45 mins. 2 x 1 hours or whatever is required. Chris has done 3 and a half hours non stop before now. Chris works for the majority of the better entertainment agency’s in the North and enjoys the reputation of being hard working, 100% reliable and offers superb value for money as they are booking a quality singer plus award winning comedian.

Chris is fully self contained with excellent equipment. As an ‘All round’ entertainer, Chris Britten has few peers. Good comedy / vocalists are extremely hard to find these days and very few enjoy the enviable reputation that Chris has earned over the last 10 years.

Chris can supply his own P.A system if required for your venue or event.