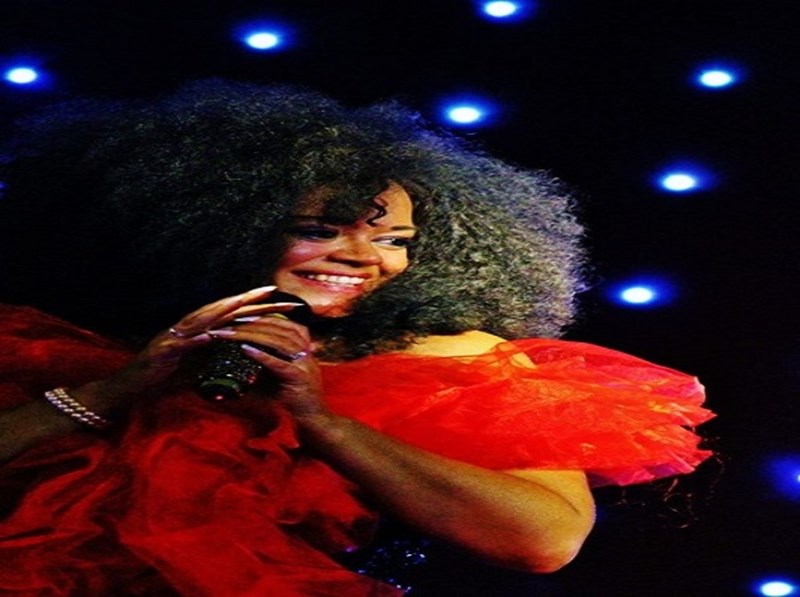 Tameka has been captivating audiences all over the world for many years with her superb tribute to Diana Ross...

Tameka has been captivating audiences all over the world for many years with her superb tribute to Diana Ross...

Over the years, Tameka has had the opportunity to work with some of the greats including Jools Holland, Edwin Starr, The Drifters, Janet Jackson, Clem Curtis & The Foundations and Jimmy James (to name but a few); and not forgetting her memorable performance on 'STARS IN THEIR EYES' back in 1991.

Book with confidence one of the finest tribute acts on 'the circuit'.

The show is self contained with professional sound & lighting crew or can go through an in-house P.A system at venues.

"She was amazing, we had a great night. She was very professional as was her sound engineer who also was great. Everyone who came thoroughly enjoyed the evening and was up dancing. I would not be surprised if she were booked again by family and friends! Thank you for your assistance in arranging this." - Beverley Plunkett, Birthday party.