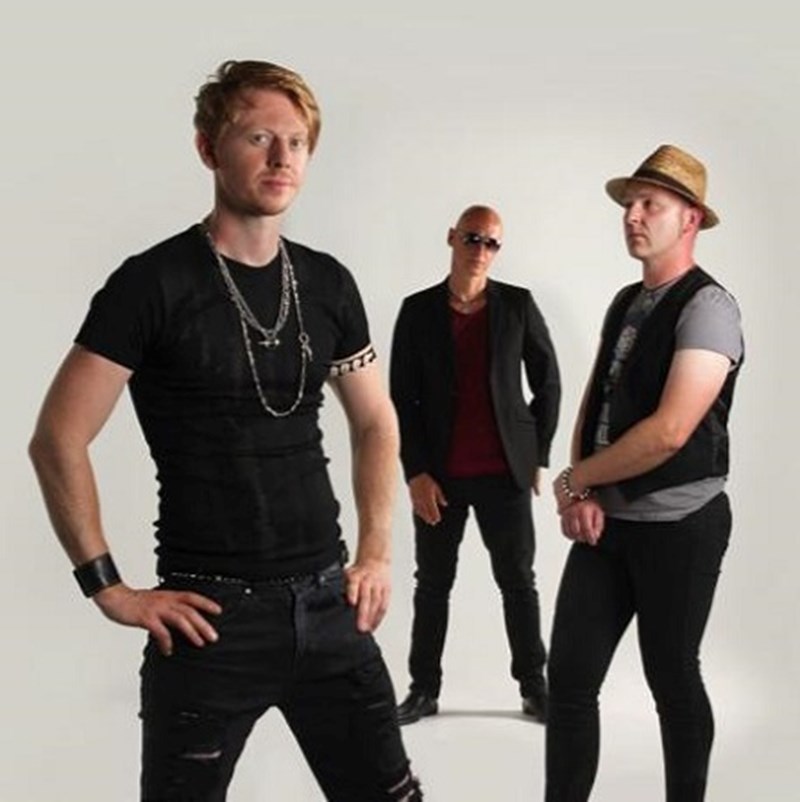 Tackling a unique and appealing selection of hits from golden oldies to the present day, Extreme Rendition can strip down to  laid-back acoustic line-up, or plug-in and amp-up to bring your party to a rousing climax!

Contemporary covers trio Extreme Rendition offer a truly versatile performance. Tackling a unique and appealing selection  of hits from golden oldies to the present day, they can strip down to the bare basics for a laid-back acoustic session, or plug-in and amp-up to bring your party to a rousing climax!

Why Extreme Rendition?
Many acts offer blistering performances of the choicest cuts in contemporary music, tailored to your tastes and needs. Many acts are experienced, versatile professionals - able to mellow the mood…or rock the joint! Many acts comprise exquisite instrumentalists, with years of dedication to their sound and performance. And many acts are genuinely lovely individuals, putting your mind at ease from the moment you book, to the moment your event wraps up. Extreme Rendition are all these things.

What Type of Music?

The band specialise in the best tunes of the last 30 years - as an unplugged Acoustic Trio, or an amped-up three-piece band, they deliver extraordinary renditions from the genres of Indie-Rock, Pop, Rap & Hip-hop, plus a few golden oldies thrown in to boot.

They're experienced...
Since 2005 the three bandmates have toured together as the powerhouse rhythm section behind several top UK tribute artists, bringing their recorded music to an extraordinary level of live showmanship. Diversifying into their own powerful covers act, and with Matt & Robin at the helm, the band have continued entertaining audiences from rock clubs to holiday parks, theatres to cruise ships, weddings and corporate functions to huge music festivals in the UK, Canada, France, Germany, The Netherlands, Luxembourg, Finland, Portugal & Poland. Our long list of previous clients includes global giants Versace, Microsoft, HSBC and Virgin, cruise lines Royal Caribbean and P&O, and hotel chains such as Intercontinental, Marriott and The Four Seasons.

Meet the Band…
For 25 years drummer and percussionist Dave Williams has travelled all over the world backing an esteemed list of amazing artists. Dave's extensive knowledge of styles stretches from rock, pop and soul to Latin, jazz and World Music – making him an exceptional mentor. Dave is the Manager and Musical Director of the internationally acclaimed American Divas live show, and his recording work includes sessions for industry leaders Sony Music.

Robin Firth has clocked up over 20 years in the industry as a bass player and vocalist, later adding keyboards, guitar and a few other oddities to his musical armoury. In the early 2000s he achieved notoriety fronting original bands Dummy Head Stereo & Yamaguchi, and performed live as Stumpy Ovation - later touring with Super Furry Animals and The Levellers. Robin writes music for TV, films & games, while recording and producing emerging artists at his own studio.

Vocalist & guitarist Matt Watts set out after a degree in Popular & World Musics in 2004 as lead guitarist in a number of worldwide productions including The Blues Brothers, Abba and tributes to Queen & Robbie Williams. Matt also runs his own successful solo show, working for corporate clients O2, Boots & British Gas, and has recently arranged and performed with recording artists Jai Kartar and Siri Sadhana Kaur.

The band can perform purely as an acoustic trio or as an amped up, live party band.

Alternatively, they can supply a set of each - acoustic covers to start with a party set to finish as the live band.