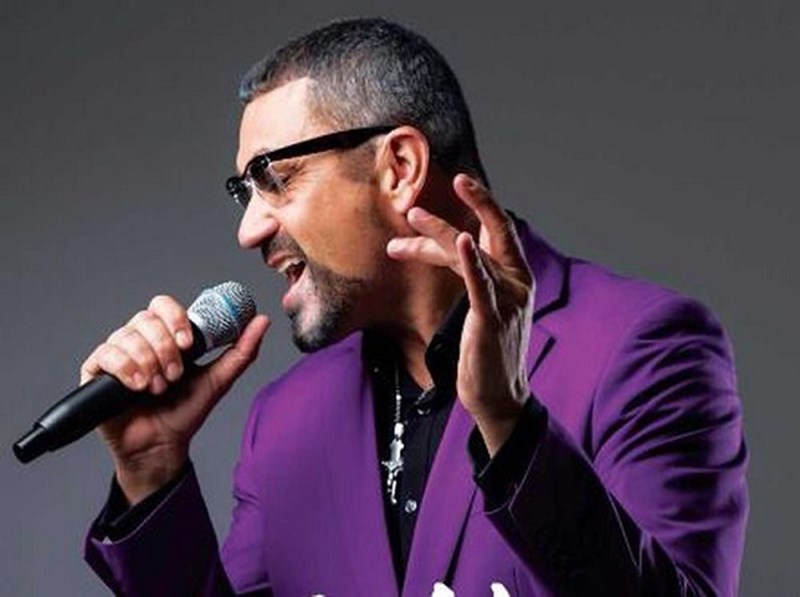 Voted The Official No.1 George Michael Tribute Act In The UK - As endorsed by The Agents' Association (Great Britain). Andrew Browning is a superb George Michael tribute act...

Voted The Official No.1 George Michael Tribute Act In The UK - As endorsed by The Agents' Association (Great Britain). Andrew Browning is a superb George Michael tribute act...

Andrew began his career over 10 years ago when someone remarked upon his similarity to George Michael. Andrew could already sing and as luck would have it, he discovered that his own voice had the same soulful qualities of George Michael.

After having performed at local clubs and venues, Andrew appeared in the finals of the ITV1 show "Stars in their Eyes" the No1 entertainment television show at the time. His enormous success from this television appearance catapulted him into the corporate and cruise industry.

Andrew has appeared on countless stages around the world and is a firm favourite at venues and events all over the UK and beyond.

Andrew Browning stands alone as the definitive tribute to George Michael, offering audiences the experience of watching, hearing and feeling the atmosphere masterfully recreated by the worlds number one tribute artiste.

"Andrew was very good as I expected, everyone commented on him, I even have another venue that wants to book him on a regular basis! Thanks again." - Mike Passman, Warlingham RFC

"Andrew was tremendous last night - he has the look, the manner and the style to match that of George Michael." - Lucy Houghton

" Just a short note to thank you for arranging Saturday night. Andrew was absolutely superb and put on a great show. Please pass on our thanks to him for making the wedding extra special" - Andy Ayling.