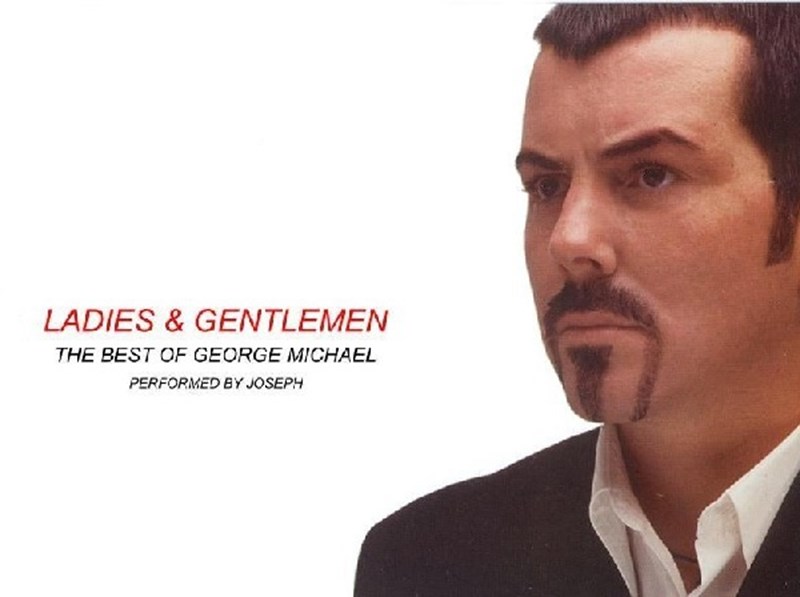 The UKs Number 1 George Michael & Wham tribute show from Fastlove to Wake Me Up Before You Go Go. The best soundalike to George you are ever likely to hear, quoted by George Michael's manager himself...

Joseph's tribute to George Michael is a show not to be missed!

A former Design Consultant and professional guitarist Joseph could not believe the response from people when he first sung Careless Whisper. People thought he was miming to the record and that's where it all started! Soon snapped up by a top agency he has never looked back...

As the UK's leading George Michael tribute artist Joseph not only sounds like the real thing but looks like him too. He is available either as a solo act or as the dynamic WHAM duo with an 'Andrew Ridgeley' style guitarist to accompany him and Joseph guarantees you won't be disappointed by his superb professional performance and amazing vocal ability.

Joseph can adapt to every occasion whether its a quiet sit down function or a party night to have guests dancing along to the upbeat Wham favourites the act will be tailored to meet your exact requirements.

Joseph has performed all over the country at top venues such as Nottingham Ice Stadium for the B.B.C, Leicester's De Monfort Hall, Brighton Conference Centre and Leicester City Football Stadium to name but a few. He also toured the U.K. supporting the 90's pop diva Whigfield.