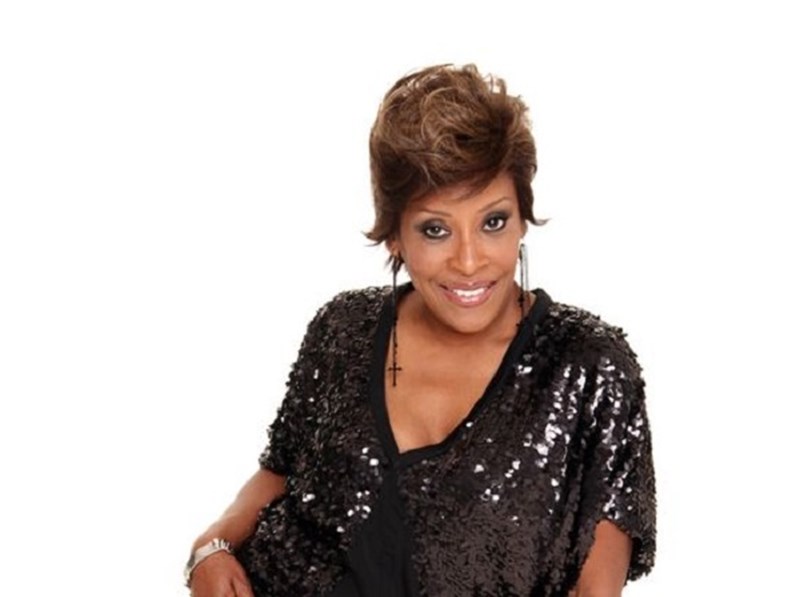 The voice of ROSE ROYCE on 70's classics including "Car Wash" "Wishing on a star" & "Love dont live here anymore"...

The stunning lead singer from the iconic 70s soul band Rose Royce - heard on all their classic hits such as 'Wishing on a Star', 'Love Don't Live Here Anymore', 'I Wanna Get Next to You' and of course the fabulous CAR WASH!

In their twelve year recording history, Rose Royce earned eight gold records and five platinum records. The band sold millions of albums, won a Grammy award and regularly play to standing room only crowds all over the world.

Gwen teamed up with international rap artiste JAY-Z for her hit 'Wishing On A Star'. The record entered the UK charts at No.13 and went on to give Gwen her first solo top ten hit.

She starred in the musical 'What A Feeling!', featuring hit songs from hit movies and musicals including Grease, Fame, Flashdance, Footloose, Carwash, Saturday Night Fever and Mamma Mia.