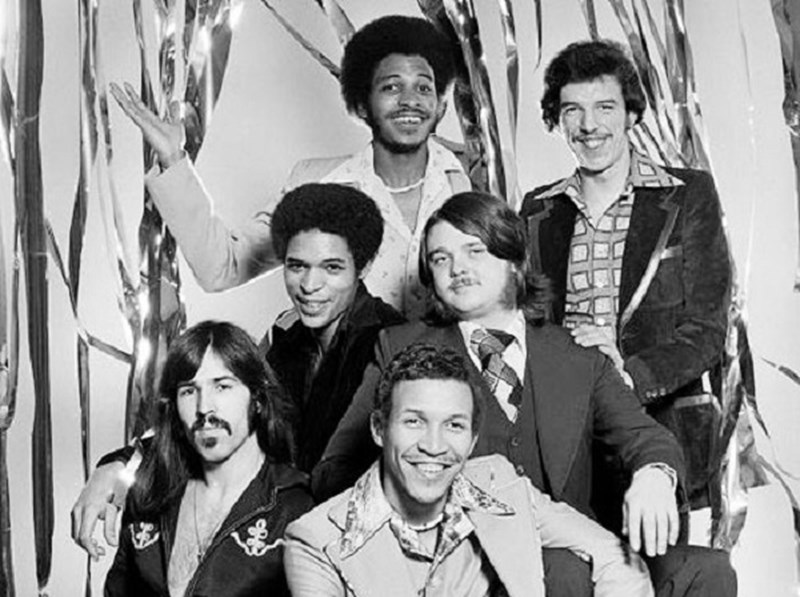 With their unbeatable blend of sweet soul grooves, Heatwave is the ultimate soul band of the past few decades.

Formed in 1965 by brothers Johnnie and Keith Wilder upon their discharge from the US Army, Heatwave quickly became known as having one of the funkiest sounds of the disco era.
Heatwave are no strangers to chart success, with massive hits like "Mind blowing Decisions", "Always and Forever" and the classic "Boogie Nights" which reached number 1 in the UK in 1977.

From playing the London nightclub circuit to topping the charts, this act have gone from strength-to-strength since they were formed, and have built reputation as one of the greatest names in soul music. These giants of the dance era have the soaring vocals, huge talent and outstanding production to put on a show you will never forget.

"They delivered exactly what was promised, fantastic. Everyone is talking about them. Thank you all for your help." - Neil Chapman