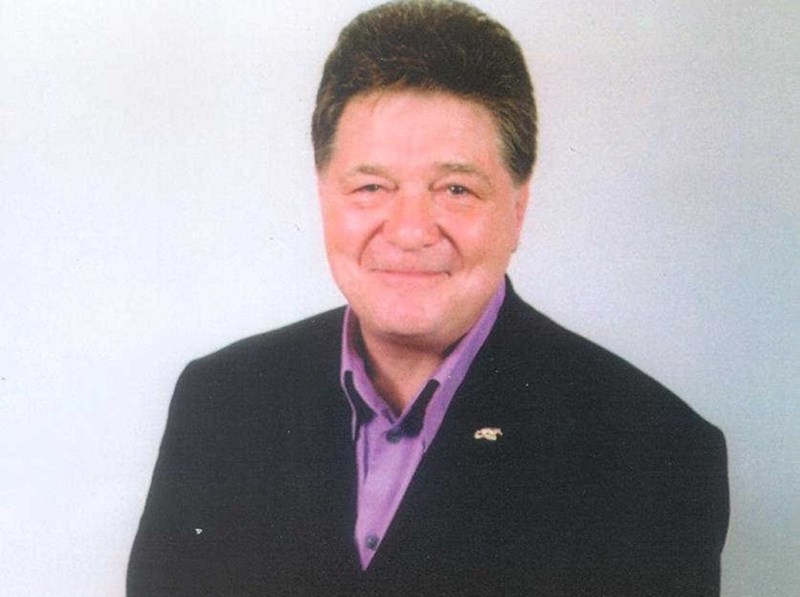 Johnnie Casson has appeared on five Des O Connor Tonight shows, four Des & Mel shows, two shows with Bruce Forsyth from the London Palladium. Johnnie has guested on Game Shows, Chat shows, including his own half hour show on Sky One...

From your first encounter with JOHNNIE CASSON you soon realise he not only tells funny stories, based on his situations in life, he is a genuine funny man with a natural asset, "like-bility".

Johnnie has appeared on five "Des O’Connor Tonight" shows, four "Des & Mel" shows, two shows with Bruce Forsyth from the London Palladium. Johnnie has guested on Game Shows, Chat shows and appearances on many entertainment shows for all major television channels, including his own half hour show on Sky One.

'To cabaret fans in the north, it is always puzzling that the brilliant master comedian and storyteller Johnnie Casson is so rarely seen on our television screens these days. Rampant ageism in television-land? In any event, Casson quickly reduced an early evening audience to a creased up, moist-eyed bunch of laughter stricken victims and soon everyone in the room was vibrating with unrestrained and uncontrollable mirth. In my view a modern day Al Read, Casson has to be one of the funniest men this country has ever produced. In short, a comedy one-off...' (the Stage 22nd February 2010)

Johnnie Casson hails from Halifax, West Yorkshire, now living in Brighouse for tax reasons, as he will tell you...

He commenced his showbiz career as drummer with “The Cresters”, one of the country’s favourite comedy show groups. It wasn’t long before Johnnie took over the lead comic role, a role to which he was perfectly suited and one to which he was committed for the 21 years with the band. As well as touring with The Beatles, the band topped the bill in the then thriving cabaret clubs and found success on many television shows such as “Cliff Richard & Friends”

Whilst on holiday, his family persuaded him to enter a national talent contest. To his amazement, he not only won the heats, but also won the outright prize at The London Palladium. This encouraged him to leave the band and set off on the path as a solo performer. Television soon followed, an appearance on “Bobs Says Opportunity Knocks” prompted Bob Monkhouse to say, “Johnnie is one of the top four comedians in the country”.  A chance to take part in Granada TV’s remake of the historic “Comedians” show found Johnnie being featured on all 6 shows and was critically acclaimed as the find of the series.

Johnnie's first appearance on ITV's "Des O'Connor Tonight" was so succesful it was followed by a further 4 appearances. This continued on the daytime TV Des & Mel, with Johnnie being booked on 4 occasions.