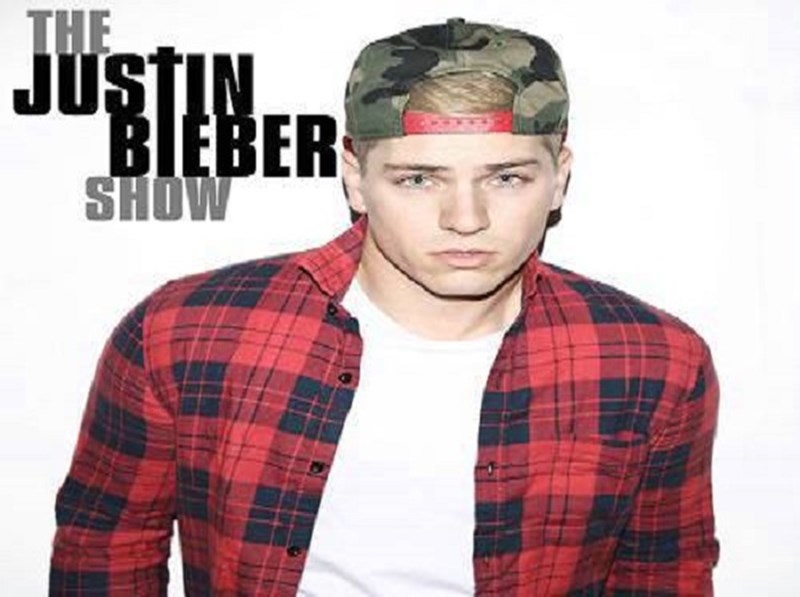 With a striking resemblance to the main man himself in both looks and voice, our Justin Bieber tribute act delivers a truly spectacular show...

The Justin Bieber Show - Bieber fever has once again swarmed the globe!

After finding initial fame on YouTube, Bieber shot to superstardom in 2009 with his debut EP, and has since amassed a global following of ‘Beliebers’. Known for his catchy brand of teen-pop, his distinctive vocals, and his highly choreographed dance routines, Justin Bieber has had incredible success with hits such as ‘Baby’, ‘Boyfriend’, ‘Never Say Never’, ‘One Less Lonely Girl’ and ‘Beauty and a Beat’. Recently his no.1 hit album ‘Perfect’ has smashed charts around the World.

With a striking resemblance to the main man himself in both looks and voice, our Justin Bieber delivers a truly spectacular show, featuring his iconic choreography, wide repertoire of hits and characteristic stage presence.

The show includes all of Justin Bieber’s biggest hits and can be performed solo or with 4 stunning female commercial dancers straight from the music videos of the world’s biggest stars.

The Justin Bieber Tribute Show is available for entertainment venues as well as public events and private parties.

The Justin Bieber tribute show can be booked with 4 dancers - please call for prices.

Price guide is based on the solo Justin Bieber tribute show.

Can you please pass on my thanks to Aaron - Justin Bieber for his performance last night. He was prompt, kind, professional & most importantly of all loved by the crowd. I would highly recommend him for other events.