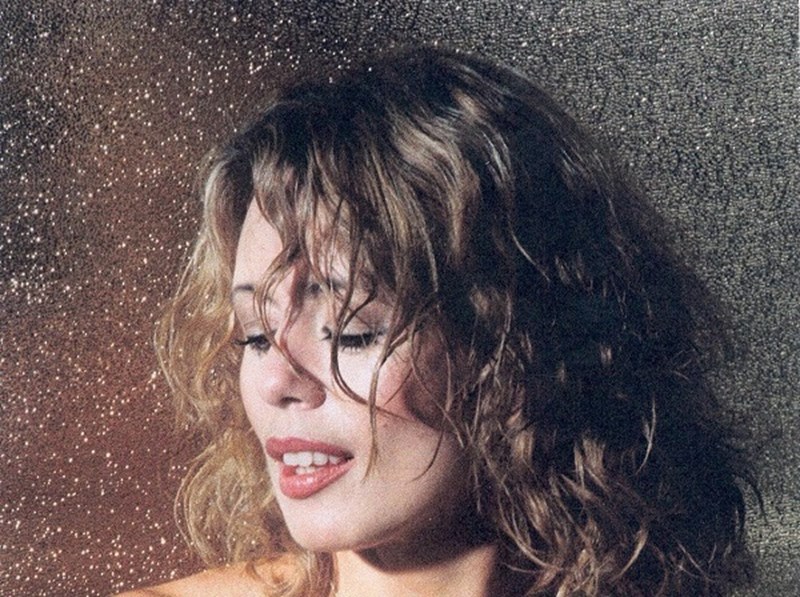 During the last few years, Faye has established herself as one of the UK's leading Kylie Minogue Tribute Acts. Faye also has the pleasure of meeting Kylie herself back in 2002...

Faye had worked as a singer at clubs, pubs and hotels throughout the South and West Wales area for over 10 years when she was spotted at the beginning of 2001. It was then suggested that due to the uncanny resemblance, she should perform as a Kylie Minogue tribute.

Since then Faye has never looked back and after just 2 years of performing the act she posed in a photo shoot for Ford with the real Kylie Minogue when she was mistaken for Kylie by Kylie’s make up artist. She has also appeared alongside Kylie in the Daily Mirror, Daily Star and had her own double page feature in the Wales on Sunday. Faye also sang at the Inside Soap Awards 2002 in London.

Faye has worked across Europe as Ford Motor Company’s official Kylie Look-alike promoting the Ford Street KA and works extensively at Butlins and Pontins. In 2004, Faye was featured on Sky News, ITV, BBC and in the Daily Mirror. She gave an exclusive interview in Heat Magazine and an interview on Channel 4 following a fake Kylie kidnap in which Faye was used as Kylies double.

During 2005/2006, Faye appeared at venues such as; Butlins, Pontins, Manchester United Football Club, Leeds United Football Club as well as Festivals and Mardi Gras’s in Wales, Ireland, Scotland and England. In 2007 her clients include:  Chicago Rock Café’s, Jumpin Jacks, Gala Casino, Brains Brewery, Scout Jamboree and many top Hotels and Golf Clubs as well as continuing to perform extensively in Butlins and Pontins alongside celebrity acts.

Early in 2008 Faye was heard on BBC TV singing on the trailer for ‘BBC’s The One and Only’ which she was unable to perform in due to work commitments but was asked to perform the voice over for the advert. She also performed a summer season in Butlins Minehead with over 40 appearances and at the premiere of award winning film ‘Australia’.