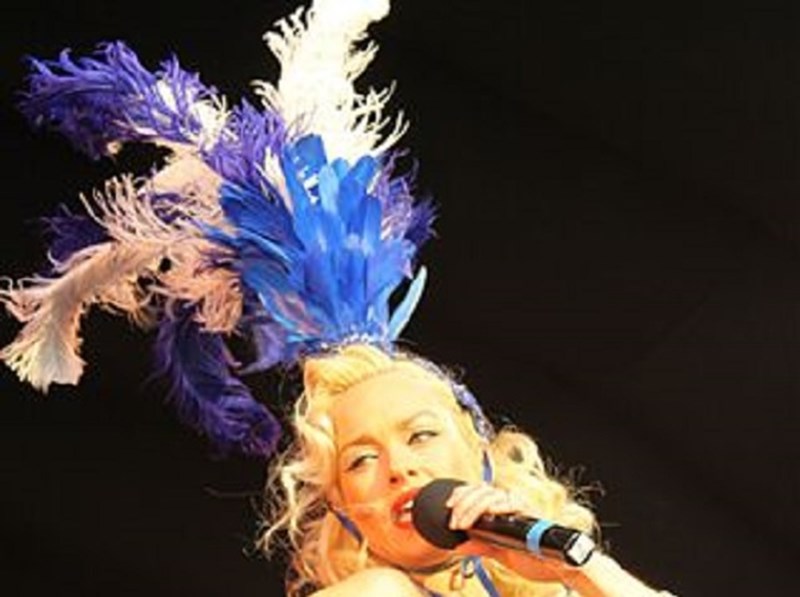 Kylie Monique, the ultimate Tribute to Kylie Minogue. Monique Mitchell hails from Cape Town, South Africa and has been in the industry for the past 10 years. Monique's show has taken her to USA, Australia, the Seychelles, the United Arab Emirates etc...

Monique Mitchell hails from Cape Town, South Africa and has been in the music industry for the past 10 years. During that time she gained all her performing experience being a part of numerous live show bands, fulfilling contracts on the Meditteranean and Indian oceans for M.S.C. (Mediteanean Shipping Co.) as well as in the Middle East and Asia.

In 2000, Monique was signed to Universal Music SA as part of a an all girl band "Naughty". The band recorded an album which lead to various appearances and concerts, the largest being in Cape Town to an audience of 10,000 alongside recording artiste, Shaggy.

After leaving Naughty, Monique has been performing a very successful Kylie Tribute Show which she has now based in the UK. Monique has toured constantly with her show which has taken her to various countries/destinations, including USA, Australia, the Seychelles, the United Arab Emirates & other countries in the Gulf and of course, South Africa.

The KylieMonique show is an, interactive, high energy journey through the best of Kylie Minogue. Monique's uncanny likeness in looks and voice makes her the UK's no.1 choice for most agencies. The show has just recently been updated with new costumes and dancers to re-create the SHOWGIRL tour.