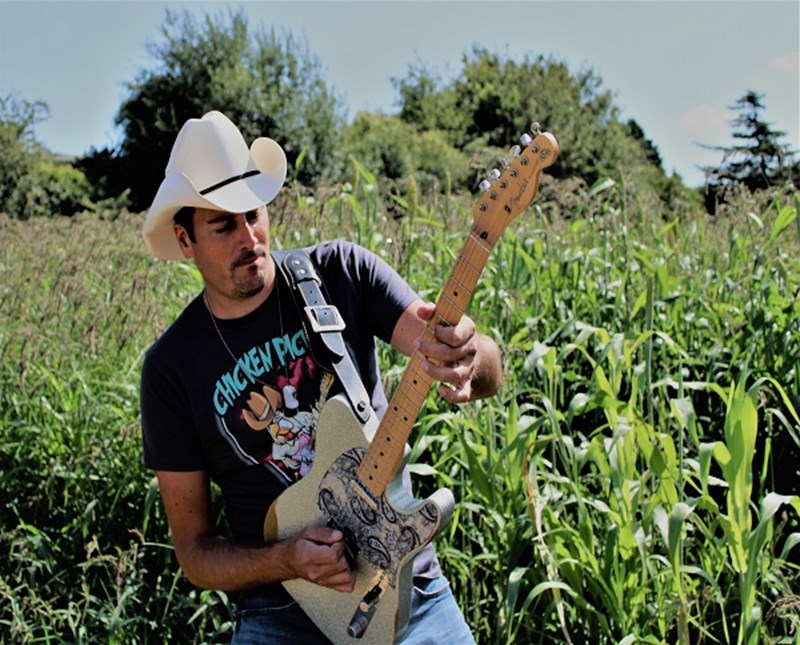 Presenting the best country and western tribute band, Lee Jackson And The Country Jukebox! Featuring hits from the biggest names in Country music, including Garth Brooks, Alan Jackson, Billy Ray Cyrus and many many more..

The one and only Lee Jackson presents the Country Jukebox...

Standing at 6ft 5 (taller in boots) he has a huge presence and seems to draw attention wherever he goes. He performs country music from the heart and has been a huge fan of the music for a long time, which even sparked a trip to Nashville (USA) to perform.

Being a very busy performer, Lee spends a lot of time on the road driving and listening to his favourite American country music artists and it has come to a great time in his career that he would love to share and perform on guitar and sing some of his most loved songs from the likes of, Brad Paisley, Toby Keith,  Garth brooks, Alan Jackson, Travis Tritt, The Mavericks , Dwight Yoakham and many more ....and this he does superbly with his deep natural country voice , his guitar,  boots and  Stetson hat.

Lee will take you right over the pond to Music Row Nashville Tennessee and he will create a ripple of excitement along the way.
His distinctive voice and skilled instrumentation lends itself perfectly to recreating the American Country atmosphere; put on your stetson, hop in your pick up truck and let Lee transport you to the land of the cowboys!

Lee has appeared on many TV shows, including Heartbeat the Elvis Special on The Weakest Link, Never Mind the Buzzcox, BBC Children In Need, Celebrity Scissor Hands, Day Break, and Sky News.

This show is also available as a solo tribute act.