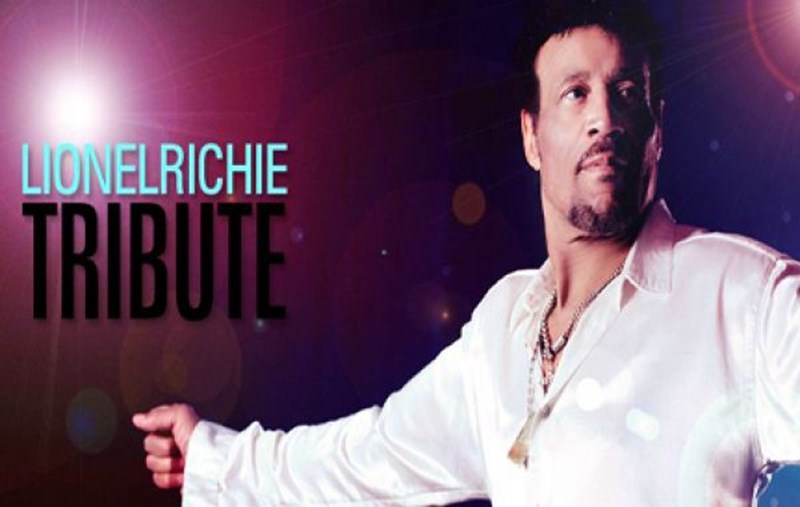 Hamilton Browne, the Lionel Richie tribute act is without doubt, one of the most popular Tribute Artists around today. His uncanny resemblance prompted the BBC to invite Hamilton to guest alongside Lionel (himself) on the Graham Norton show in 2009...

Hamilton Browne started his career appearing on early talent shows such as Opportunity Knocks & New Faces, and then eventually travelling the world with such icons of soul as 4 Tops, Percy Sledge, Detroit Emeralds, Oddessy etc, performing his hugely successful sounds of soul show.

With this wealth of experience under his belt, Hamilton made the easy transition into the world of The Tribute Show because of his uncanny resemblance to one of the most resilient Legends of Motown Lionel Richie

Hamiltons (Tribute to Lionel Show) prompted the BBC to invite him to guest alongside Lionel (himself) on the Graham Norton Show (June 2009). Also, Hamilton has just finished working with Lionels UK, PR Company, promoting the new Walkers Crisp Advert. (Aug 2010)

"Hamilton Browne is without doubt one of the most popular tribute artistes on the scene today".
- The Stage

For private parties and wedding receptions, performance is a 1 x 60 minute set.

Available on playback or with live band (price guide based on solo 'playback' show).

"The evening was a huge success and if you could please pass on my thanks to Hamilton." - Lesley Thompson

"Hi Richard, Hamilton is an absolute legend. We had a fantastic wedding but Hamilton Browne added a very special finish to our day. His vocals spread through the hotel and various other hotel guests joined us to listen and dance to him. William's already thinking of his 60th birthday in 2 years time and would love to have him back. Please pass on our kindest regards. Thank you so much" - Nora Ward, Wedding Reception

"Everything was great! Hamilton was brilliant and we really enjoyed his performance" - Mick Karen