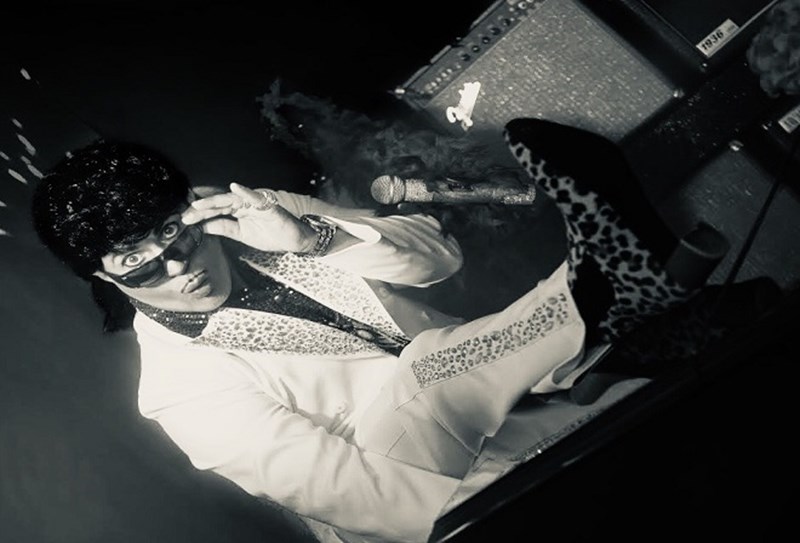 This brilliant tribute show to Little Richard is award winning, having been a previous National Tribute Music Award winner. Buzz has travelled this fantastic tribute show all around the world, on cruise ships Rock & Roll festivals all over Europe as well as performing all over the UK at private parties, for wedding entertainment and corporate event.

This superb Little Richard tribute act will transport you back to a time when the awesome, unmistakable sound of ‘The Architect of Rock & Roll’ literally shook the world of music.

Little Richard will always be a true King of Rock & Roll!

The show is available as either a solo playback tribute show, or with a full live tribute band. Line up's range from a 4 - 10 piece band.

Buzz also performs sensational tribute shows to James Brown and Ray Charles, why not combine 2 of these brilliant tribute acts for a 2 x 45 minute performance.

"Buzz was brilliant! He was professional, friendly and everyone loved his performance." - Andrea Parker, Wedding

"It was a great night. Buzz was fab made my night and everyone loved them. Please pass on my big thanks again'' - Colleen Taylor, Birthday party.