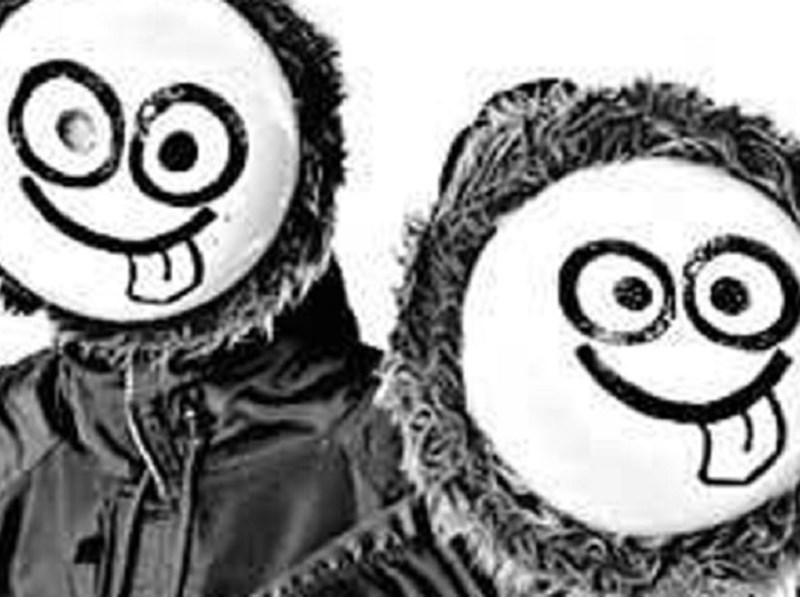 The Men In Coats comedy show has travelled worldwide and performed in some of the biggest and most prestigious venues on the globe...

Men In Coats was created by Michael Dow. Its unique appeal leapt onto the British Stand up Circuit in 1999 by winning Hackney Empire's New Act of the Year and an almost unheard of sell out in their first Edinburgh run. A year and two national tours later, they went back to Edinburgh and sold out again at the much larger George Square Theatre.

Since then, the show has travelled worldwide and performed in some of the biggest and most prestigious venues on the globe. A second team of performers was born in late 2005 to cope with demand and the show goes from success to success. Performances have included shows in Thailand, the Bahamas, South Africa, Holland, Germany, Denmark, Switzerland, Malta, Spain, Greece, Italy, Turkey, Portugal, Monte Carlo; including shows for British and European Royalty.

Up to a 1 x 30 mins performance as a maximum can be provided. Shorter performances can be arranged. In order for their performance to work Men In Coats would require a raised stage with an adequate P.A system & lighting.

What people say about Men In Coats - Comedy Mime Show