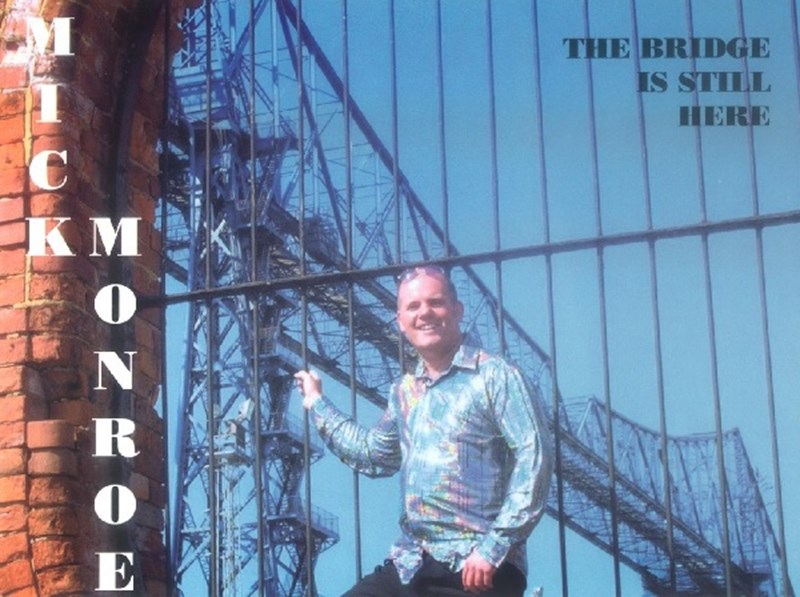 Mick has performed all over the world to a variety of audiences and is comfortable in whatever situation is presented to him. Mick has proved a big hit on the After Dinner circuit, in particular as one of the few comedians to entertain at Boxing Dinners.

International comedian pretty much sums up the career of Mick Monroe. Originating from Middlesbrough, Mick started out life as a professional drummer at one of the local clubs – working, for many years, alongside top vocal and comedy entertainers, and eventually building up his own act, which he finally took to the stage in 1991.

Mick has since entertained most nationalities across the globe, including a number of cruises ships and holiday hotels, but more recently has come into his own working the Armed Forces circuit, alongside Jim Davison, Bobby Davro, and other star names. Since 2000, Mick has worked in Sierra Leone, The Falklands, Bosnia, Kosovo and Dubai. More locally, he works regularly in cabaret and military functions, as well as television warm-ups, and local radio. Indeed, on a live transmission to British military bases around the globe, Mick was not only heard in the UK, but also Belize, Germany, Cyprus and Hong.

One of the few comedians able to handle boxing events, Mick learnt his trade performing at stag shows in the North East, and local oil rigs – where you either learn very quickly or don’t get paid! He soon established himself, and whilst he is no longer involved in stag events, he is at home in the after dinner “sporting” environment, and often uses his background to fall back on, should any audience members get out of hand….

Mick has a motto “Naughty but Nice”, and that is where he has found his market; entertaining mixed functions where he can be a little risque without resorting to language and blue material. Christmas party functions being a particular hit.

Over the past five years, Mick has supported amongst others, Freddie Starr, Bobby Davro, The Stranglers and Joe Longthorne.

“On New Years Day it is traditionally the gentlemen’s turn to be entertained by three young ladies and a comic, this year they had the very funny Mick Monroe from Grangetown. I must admit I’d never heard of him but give the lad his due, he was brilliant.  Club Guide

“Newcomer Mick Monroe is a star of the future.”  The Stage Newspaper

“What can I say? Everyone had a great evening at our 50th Anniversary Gents Dinner and Mick Monroe was fantastic. What a great comedian he is, he tailored his material and went down well with everyone, he was fantastic.

I have no hesitation in recommending Mick to anyone who needs a professional comedian, the best we have had for years. Will definitely book him in the future.