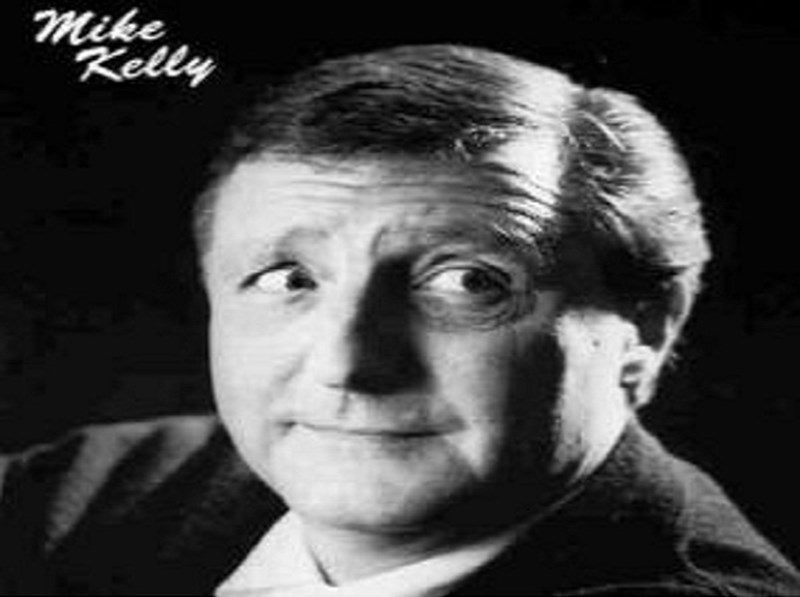 Mike Kelly worked most of the top cabaret venues in the country and won numerous clubland awards with fast ad-libs being his forte. Recently he has become much sought after nationwide for his After Dinner comedy work...

Mike qualified at an early age as an Insurance Broker and dealt with accounts for many large industrial organisations all over the country – he must be one of the only (few) stand up comedians with letters after his name! (ACII ACIB).

He has worked most of the top cabaret venues for example Batley Variety Club, Wakefield Theatre Club etc. and won numerous clubland awards with fast ad-libs being his forte. Several successful Summer Seasons in popular resorts like Blackpool and Newquay have added to his reputation, as have his regular work for Butlins, Pontins and several large Breweries, as well as the hundreds of companies that have used his services for various corporate functions. Recently he has become much sought after nationwide for his After Dinner comedy act, whilst at the same time playing many feature roles in various television shows...

Last of The Summer Wine

All creatures great and Small