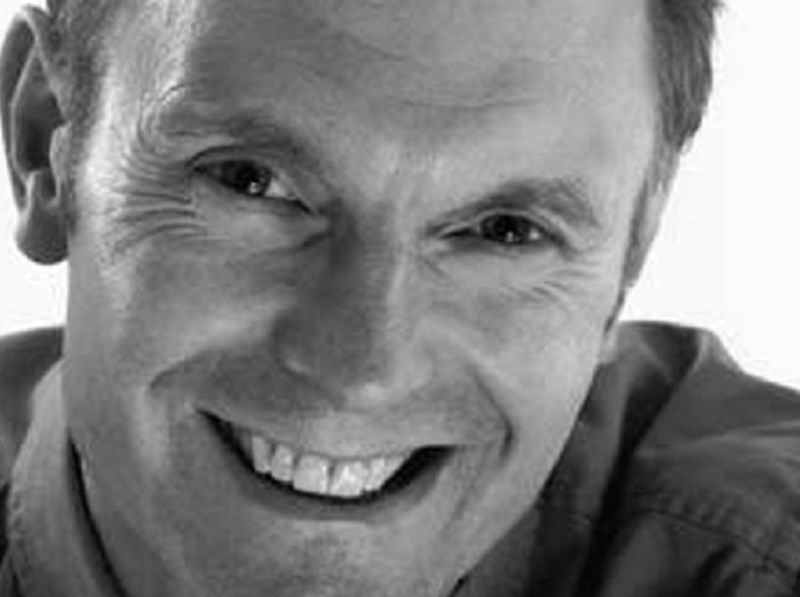 Mike Milligan is an established act, with many years experience on the national comedy circuit; including the Comedy Store and Jongleurs chains aswell as an after dinner speaker & entertainer...

Mike is an established act, with many years experience on the national comedy circuit; including the Comedy Store and Jongleurs' clubs as a regular compere.

He is also a resident compere at Newcastle's Hyena Comedy Cafe, which was acclaimed as ' One of the top ten comedy clubs in the country' (Daily Telegraph).

He works regularly as an after dinner speaker & entertainer ; providing a successful blend of material ,delivery and audience interaction that can be tailored to meet the needs of most events or clients.

He provided the voiceover for Viz Comic's highly successful Sid the Sexist video ,as well as performing his character live in concert at Newcastle City Hall.

" Cracking paced show won the audience over with quality gags and observations.. hecklers were gleefully seized upon." The Journal

" A name to watch out for." Daily Telegraph