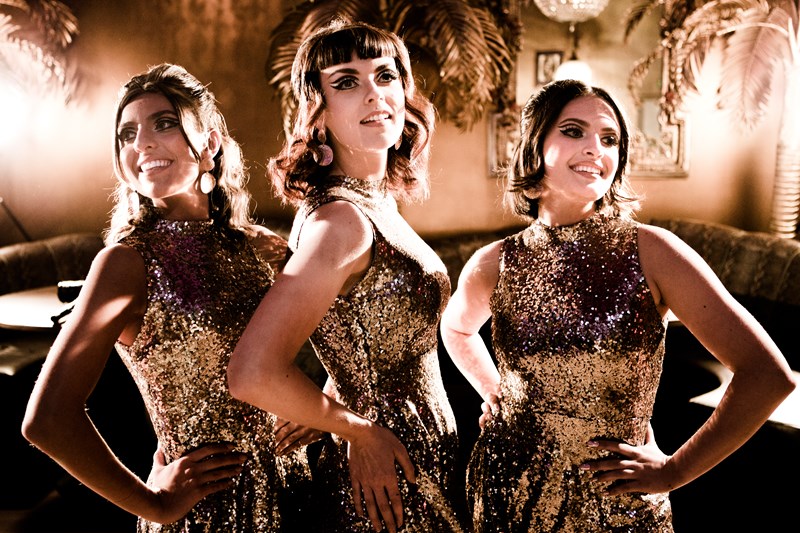 Motown Soul are an authentic Motown band with 3 stunning vocalists who provide choreographed dance routines, costume changes and incredible vocals for your event. This band offers you a sparkling, classic show to entertain guests of all ages and of any size or style. Their charismatic energy gets everyone up dancing to these timeless classics!

Motown Soul play all the best songs, including hits from the likes of Stevie Wonder, The Supremes, Martha Reeves & The Vandellas, Jackie Wilson and The Jackson 5 plus many more!

The band are formed of high quality, sought after professional musicians who have over a decade of experience in performing for big audiences. All either accredited session musicians or working artists themselves, this band has a lot to offer when it comes to music.

They have previously or currently worked with or alongside the likes of Jessie J, Duffy, Leona Lewis, Britney Spears, The Script and have had countless appearances on TV shows live MTV, Glastonbury TV, Reading Festival, Popstars On Stage and more.

Over their years they have had the opportunity to perform at some of the biggest and best venues such as Royal Albert Hall, The O2, Brixton Academy, Ronnie Scotts giving them the skills and stage presence to lift audiences.

You will not be disappointed with the experience and professionalism shown by this incredibly talented trio!

PLEASE NOTE - LINE-UP MAY DIFFER FROM PERFORMERS FEATURED IN THE VIDEO ON THIS WEBSITE AT THE DISCRETION OF THE ACT'S MANAGEMENT.

9-piece - as above but with an additional 2-piece horn section of Saxophone and Trumpet.