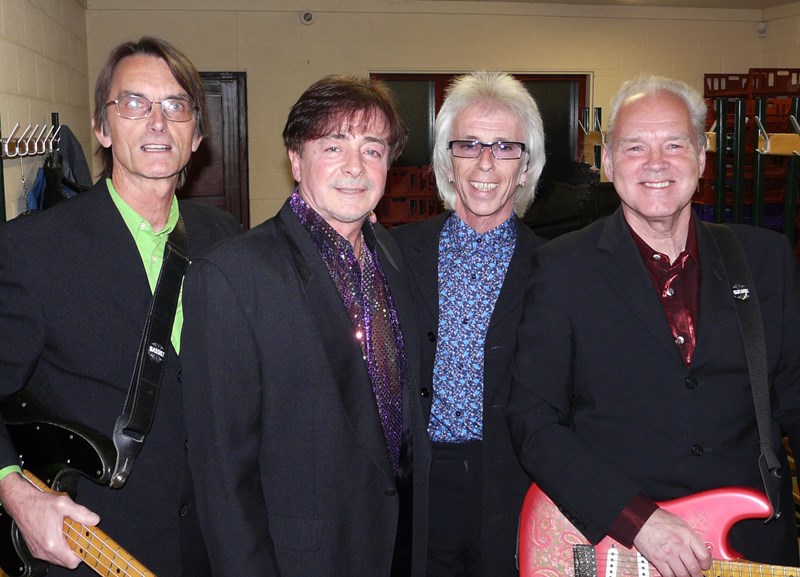 With smash hits Billy Don't Be a Hero and the platinum selling The Night Chicago Died, Paperlace were one of the biggest bands of the 70s.

Thanks to that show they were quickly signed by songwriters / producers Mitch Murray and Peter Callender. The smash hit 'Billy Don't be a Hero' stayed three weeks at No.1 on the British Chart in March 1974, and an equally catchy story song reached the No.3 position; it was called 'The Night Chicago Died'. Another hit 'The Black Eyed Boys' took Paper Lace to No.11 in late 1974.

With their American subject matter, it was logical that 'Billy Don't Be A Hero' and 'The Night Chicago Died' should become US hits, however Bo Donaldson and the Heywoods were the first to release 'Billy', and Paper Lace had to be content with a No. 96 placing, but enjoyed their own American chart-topper with 'Chicago '.

They were the most successful band Nottingham ever produced and were invited to perform on the Royal Variety Performance in front of the Queen Mother.