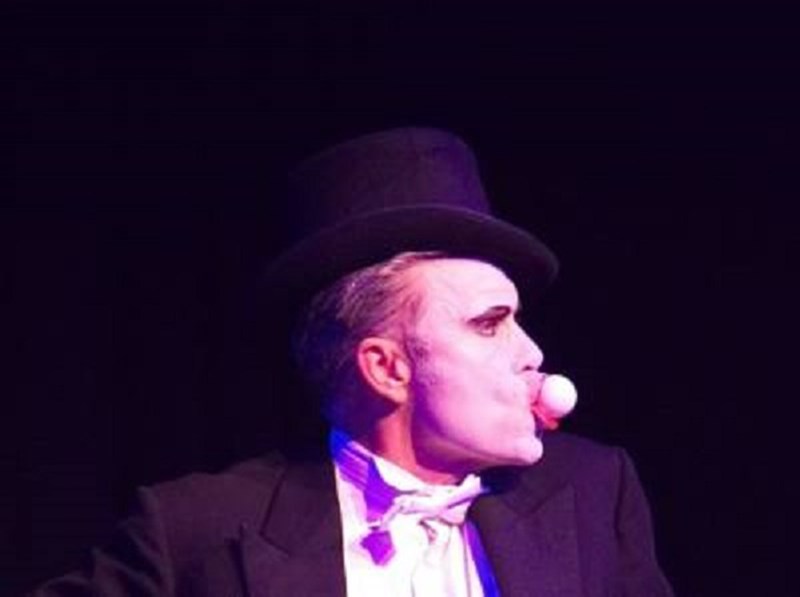 With his astonishing, hilarious and totally unique oral ping pong juggling act, Rod Laver is very much in demand as one of Europe's most entertaining and innovative jugglers...

Rod Laver has gained a reputation for being one of Europe's most entertaining and innovative jugglers. Since the early 90s he has been an important figure in the performance and teaching of juggling.

A truly original artist, his performance ranges from acerbic and hilarious stand-up, to astonishing and theatrical "Gentleman Juggling".

Driven by a desire to entertain, educate and astonish, he performs and wins accolades and awards for juggling throughout the world.

Rod has been seen in countless shows from glittering cabarets in Paris to street festivals in Holland, from traditional big top circuses to gala events in the USA. A compere of corporate events to the Comedy Tent at Glastonbury Festival. He has made many great TV appearances including two starring moments on the legendary French TV show "Le Plus Grand Cabaret Du Monde" receiving an extraordinary standing ovation from the celebrity audience.

Rod was one of the few British jugglers to feature in the recent book celebrating the best jugglers of all time "Virtuosos of Juggling".

Rod has risen to the position of Head Of Juggling at Circomedia (Bristol) and The Circus Space (London) - the UK's two major circus schools. This gives him a unique perspective and an authoritative position of influence on contemporary juggling and related circus performance.

He represented Britain at the inaugural Kamiwaza Grand Prix 2012, performing live on Japanese TV with other leading acts from around the world.

Rod's usual performances range from 20-30 mins as a maximum.