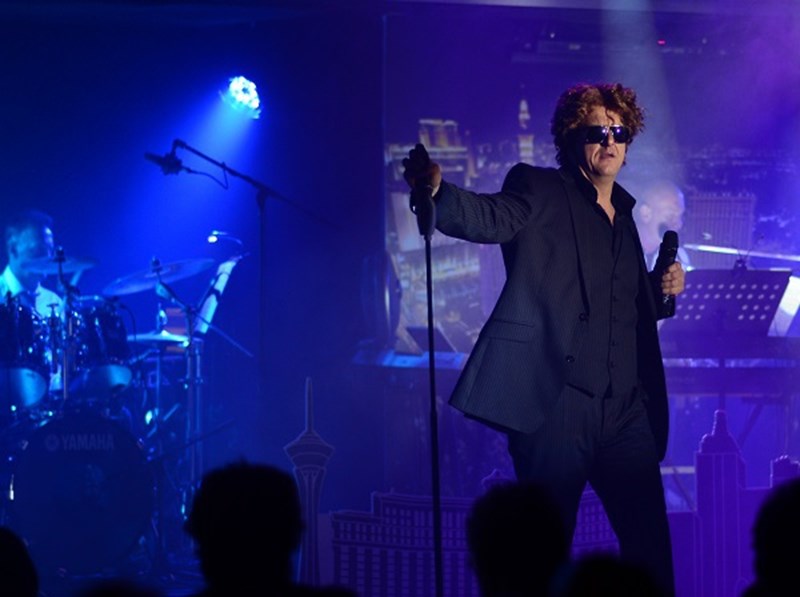 Darren was The National Tribute Award 2013, from the Agents association WINNER - for his amazingly acurate tribute to Simply Reds Mick Hucknall and is the current holder of the title!

Darren has been performing as Mick since 1991 after appearing on, and winning, his heat in Granada Television's "Stars In Their Eyes". Darrens vocal tribute was hailed as "exceptional" and is often mistaken for the real thing. For the following two years he toured with his Simply Red tribute band “Wonderland” and performed at every working mans club in the North East of England. That lead on to travelling the country performing at theme pubs, holiday camps and the cabaret circuit as a solo act. Performing live at many venues across the UK and abroad over the years has given him great experience working with every type of audience. In 2011 Darren performed all over the country in a tribute to Simply Red farewell theatre tour and in 2013 starred in Central Pier Blackpools "Stars In Concert" for the summer season. Darren is quoted to be the NO.1 Mick Hucknall impersonator by the Simply Red Fan Club.

Darren is available with full live band on request.

Darren can bring along a professional event photographer, who will set up a studio and lighting area and take photos of all your guests.
He can also be available after her show to pose for photos with your guests. If event is local to Brighton/London the photographer will be free of charge. Stunning framed prints will be available to buy on the night.