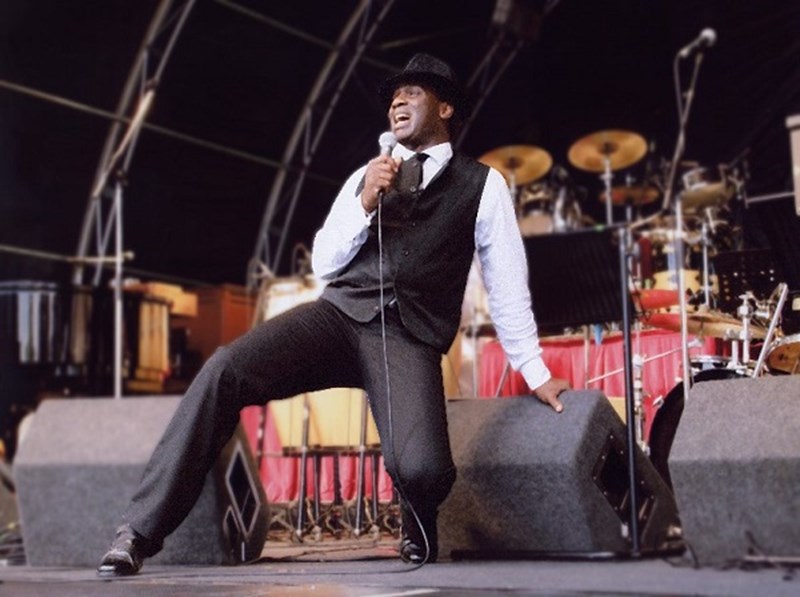 About The Edwin Starr Band

The late, great EDWIN STARR’S brother ANGELO STARR is the original musical director of THE TEAM. He has now taken over lead vocals performing all the fantastic Edwin Starr classics, plus dynamic performances of some great Motown & Soul covers and current chart hits.

EDWIN STARR’S original 8 piece band THE TEAM who backed Edwin on all his shows are still intact. The band line-up includes sax, keyboard, lead guitar, bass guitar, drums, percussion & female backing vocalist. The Team’s reputation for consistently producing outstanding live performances is the foundation of their success. Their intimate relationship with soul music has seen many legendary artists perform with them including The Temptations, Ben E. King and The Four Tops.

Together with Edwin, The Team were been presented with awards by Blues and Soul magazine whose readership for two consecutive years voted them UK Live Act of The Year. Alongside James Brown and Billy Paul, they have twice been honoured at the prestigious European Diamond Awards of live music.