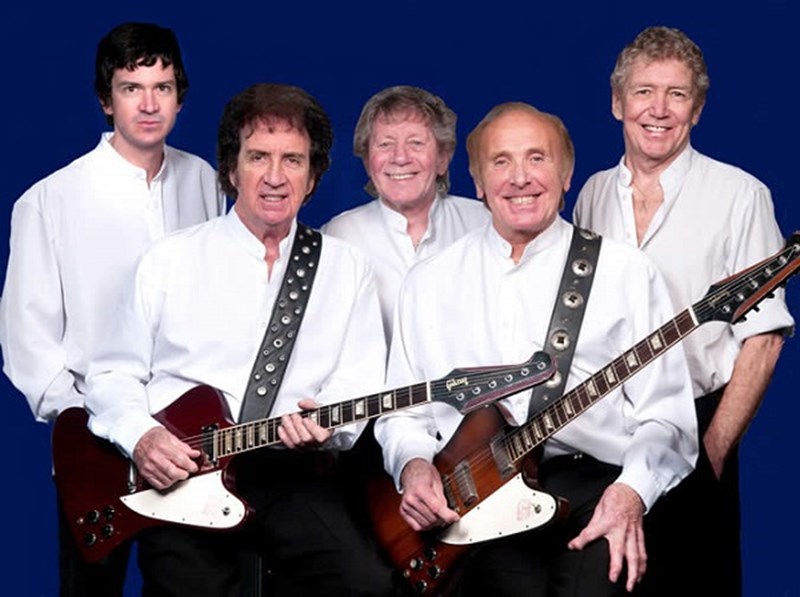 The Merseybeats are one of the most exciting live bands today, performing classic hits right back from when they formed in the 60s. Over 50 years in the business and they're still as entertaining as ever!

The Merseybeats were formed in 1961, in Liverpool under the name of The Mavericks which comprised of  Tony Crane (lead guitar, vocals) Billy Kinsley (bass, vocals) working as an Everley Brothers influenced duo around the clubs of Liverpool.   They soon became a four piece with the addition of  David Elias(rhythm guitar, vocals) and Frank Sloane (drums).  For a short while they changed name to The Pacifics and in 1962 The Mavericks were re-named The Mersey Beats, by Bob Wooler, M. C. the famous Cavern Club.