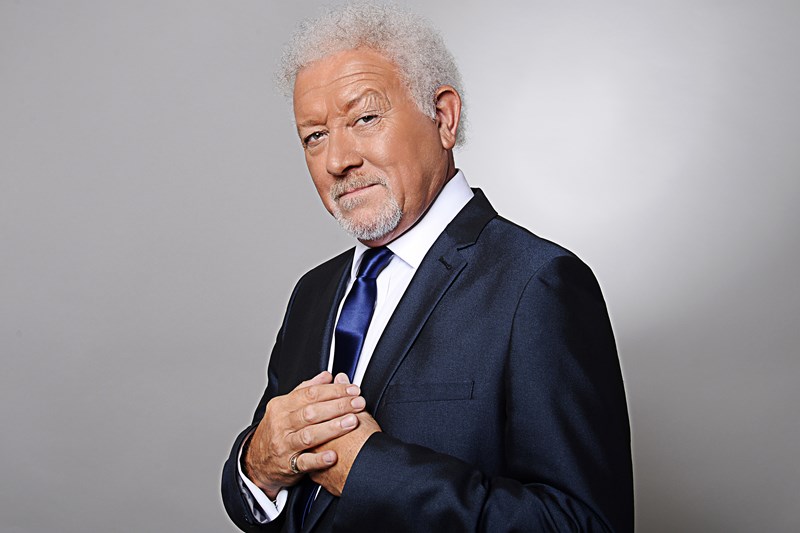 Martin Jarvis presents an exhilarating tribute act to the iconic Tom Jones, performing all of your favourite hits from the pop superstar...

From Las Vegas to Hong Kong, Martin has performed all over the world! Since the success of Tom Jones' iconic "Reload" album and the launch of TV show "The Voice" Tom has gained a new set of super-fans. In this faultless tribute, Martin Jarvis provides a mix of the icons greatest hits. From classics such as "She's A Lady" through to more modern dancefloor fillers like "Sexbomb", Martin never fails to replicate the sound, looks and characteristics of Sir Tom Jones.

With years of experience, Martin never fails to amaze his audience. From huge stadium and theatre shows through to performing at casinos, clubs, universities and even private parties, he has been impressing crowds around the globe for many years (he even appeared in a music video alongside Tom Jones himself).

"Martin was so accommodating, patient and friendly, AND he let my sister do a duet with him...that was her highlight of the night!" - S. Little, Surrey

"Our evening was a marvellous success. Martin was friendly and very sociable to myself and members of the audience. He was superb as Tom Jones, he looked and sounded just like the man himself." - Pensford Memorial Hall, Bristol