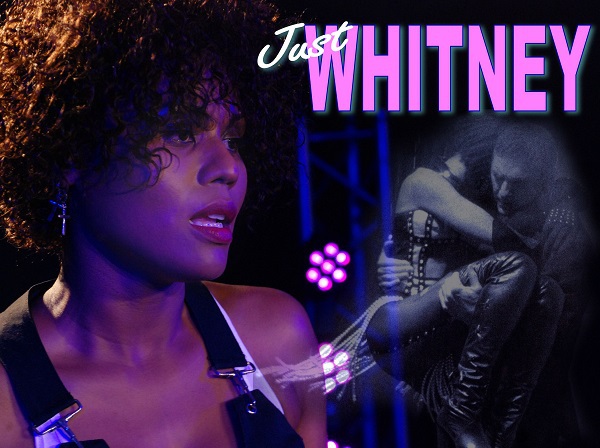 Just Whitney, with her natural ability and outstanding 5 octave range, presents a Tribute to Whitney Houston....

This incredible artist has always included Whitney Houston songs in her repertoire and now feels that she would like to pay her tribute to this amazing Grammy Award Winning Artiste with a one hour show including the 1980's hits through to the blockbuster soundtrack from The Bodyguard.

With a natural ability and passion for performance and an outstanding 5 octave range, this incredible artist has achieved many accolades in her career. Born in Tottenham, but having moved to the USA as a child, she has enjoyed much success in the States and performed at a variety of prestigious venues including:-

She has spent 20 years conquering the music industry in the USA which included the release of four albums and a top 20 dance hit which remained in the charts for a staggering 14 weeks. Her personal achievement, however, would be her performance for the infamous tycoon Donald Trump who has noted her as one of their Preferred Professionals to grace the stage at his exclusive,' Trump National Golf Course'.

Just Whitney will WOW you with her outstanding Tribute show.

Available for any type of venue or for your wedding reception, birthday party or corporate event...

The tribute set is normally a 1 x 60 mins show and the best option...

...however 2 x 45 mins can be accomodated with the second set being a mixed covers set...

"Just to say a massive thank you for supplying two amazing artists last night. Malcolm Pitt really got the crowd going and as for Just Whitney all i can say is WOW!!! We will definitely be using them again in the future." - Waine Hetherington, Director, Outwood Dog & Duck Company