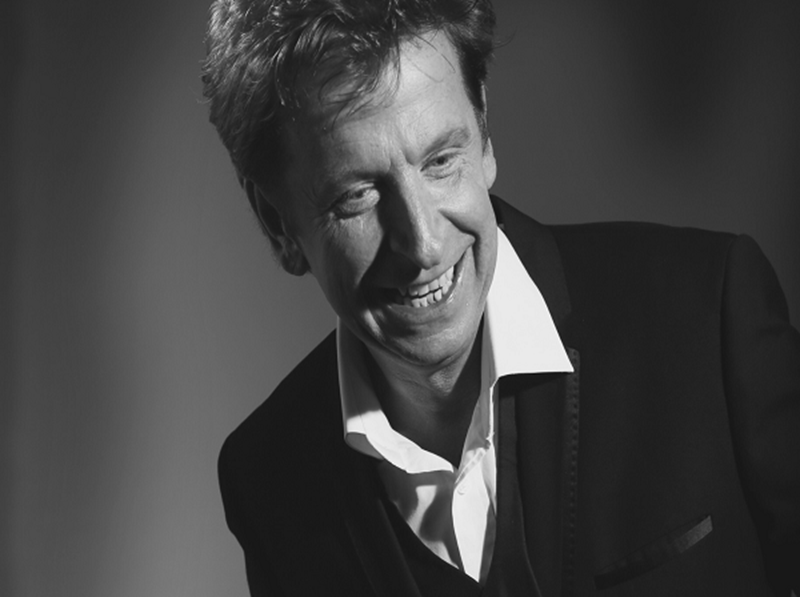 Paul as Barry Manilow has a true likeness and amazing vocals,  which has ensured that over the last 20 years, Paul has entertained 1000's of venues in the UK and internationally, including many prestigious locations such as Las Vegas & Marbella.

Over the last 20 years, Paul as Barry Manilow has entertained 1000's of venues in the UK and internationally. He has been privileged to be invited to annual conventions for the UK Official Barry Manilow Fan Club, achieving fantastic reviews. One of the highlights of Paul's career was meeting Barry Manilow himself in Las Vegas.

Paul as Barry Manilow has a true likeness and amazing vocals, giving him the opportunity to have worked with and met an array of stars including Tom Jones, Mick Hucknall, Liza Minelli, Paul O'Grady, Vanessa Feltz and many more. Paul's TV appearances have included some of the UK's Top Shows such as GMTV, Big Breakfast and Watchdog.

Paul has performed at many prestigious locations such as Las Vegas, Marbella, Copenhagen and UK venues such as The Dorchester Hotel, Four Seasons Hotel, Hilton Hotels along with superb holiday resorts such as Warners and Shearings, not to mention luxury cruises such as Page & Moy and Cunard.

Paul as Barry Manilow can entertain a variety of occasions including weddings, celebrations, corporate functions and charity events. Each one is carefully prepared and personalised for your special day.