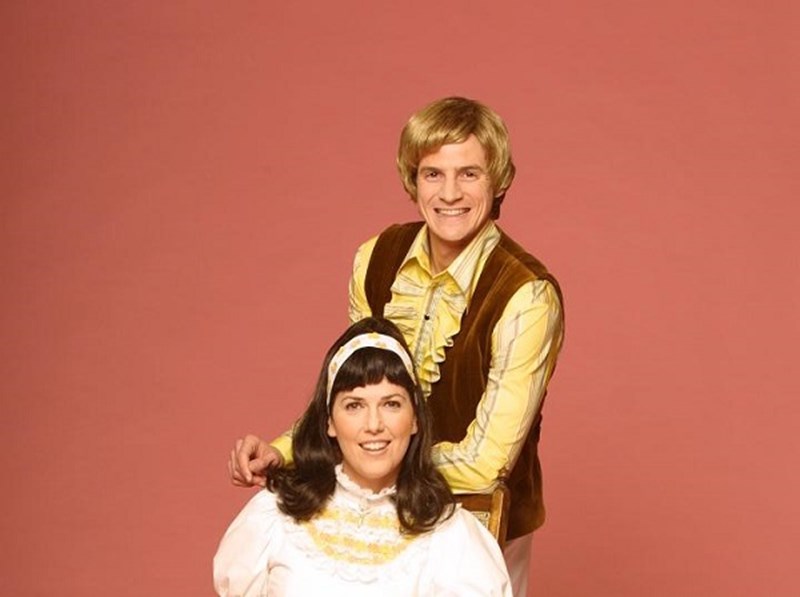 The Karpenters were formed in 2001, with the intention of being much more than just a tribute band. A great effort has been made to fully retain the integrity of the Carpenters music...

About Carpenters Tribute Act - The Karpenters

Laurie Briggs has been performing since her teens. A catwalk and photographic model for 15 years, she also has an impressive TV and stage career including parts in: Emmerdale, Shoot to Kill, Coronation Street, Darling Buds of May, Band of Gold, Touch of Frost, Heartbeat, The Good Old Days (City Varieties) and Paramount Pictures “Wuthering Heights”. She has sung as a solo act all over Great Britain as well as touring worldwide, fronting bands including a well known Abba Tribute Show.

Jason Scott has been working as a Freelance Pianist, Musical Director and Teacher for 15 years. Touring worldwide and performing, directing and composing music for television and theatre.

The music of Richard and Karen Carpenter has remained ever popular since their first No. 1 hit “Close to You” in July 1970. There music was slick and easy on the ear, beautifully produced, and perfectly performed.

Richard’s arrangements,complete with Karen’s supreme vocal expertise produced a sound that belied the harmonic complexities often concealed within. At odds with much of the popular music of the day some critics even labelled them bland. In 1982 after 12 years struggling with the pressure of success, failed relationships and constant family tensions, Karen died of the then little known eating disorder Anorexia Nervosa.

The Karpenters are:
Laurie Briggs as Karen Carpenter (Vocals)

The Karpenters were formed in 2001 with the intention of being much more than just a tribute band.

A great effort has been made to fully maintain the integrity of the Carpenters music. Every note from the smallest percussion part to the richness of the huge backing vocal sound have been meticulously transcribed so that they can bring you a performance as close the original as possible.

Available as a 2 Piece Tribute with Big Screen Backdrop, right through to a full Live Band and Theatre Production.