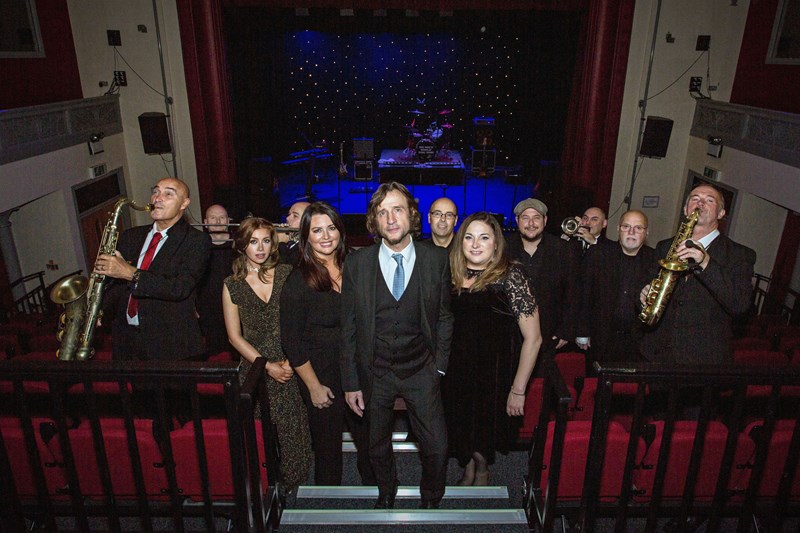 BIG MAC’S WHOLLY SOUL BAND are a 12 piece Classic Soul Band who have been together since 1990. Their reputation, like their size is huge. Bringing you a great variety of Soul Classics, instruments and personalities...

Fronted by two highly-visual and energetic female singers, alternating with great facility between lead and harmony vocals, not to mention costume changes, and adding that seminal gospel sweetness to the hard, earthy grittiness inherent in the Stax / Atlantic repertoire.