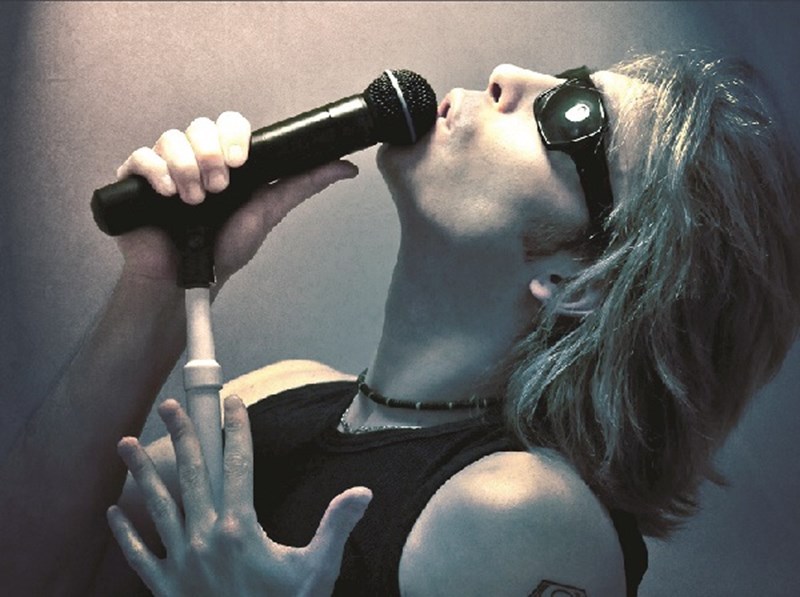 Bon Giovi are already without doubt one of the best Bon Jovi tribute acts to surface in the UK, Bon Giovi showcase all the hits – from the bubblegum rock of ‘You Give Love A Bad Name’ to the more evolved song writing style that is ‘Always’...

Bon Giovi were also the only UK tribute act to be asked to make a guest appearance on the New Jersey tribute album "Garden State Of Mind Vol. 1", A celebration of Bon Jovi musical career to date.

Covering every aspect of Bon Jovi’s extensive career, BON GIOVI perform all the greatest hits such as ‘Living On A Prayer’, It’s My Life, Wanted Dead or Alive, as well as many others from every album ever produced in one amazing stage show which include all these hits and more, not to mention performing rare tracks that even Bon Jovi haven’t performed for many years.

So if you’re ready to ‘Runaway’ on ‘One Wild Night’ down that ‘Lost Highway’ for a taste of some of the world’s greatest Stadium Anthems, then book BON GIOVI with confidence now for the closest you’ll get to the Real Thing.

"Just to let you know, the band were brilliant last night, many thanks for your help" - Richard Bailey, Trading Facility Manager, The Metrodome

“Probably the best act we have ever seen here on Reds stage” – Butlins, Skegness

"We had one of the best corporate days ever for the company, a great band" - Sony UK

“The most Authentic Tribute to Bon Jovi, I’ve ever seen – and what a lovely bunch of guys”  - Harley Davidson Festival, Austria