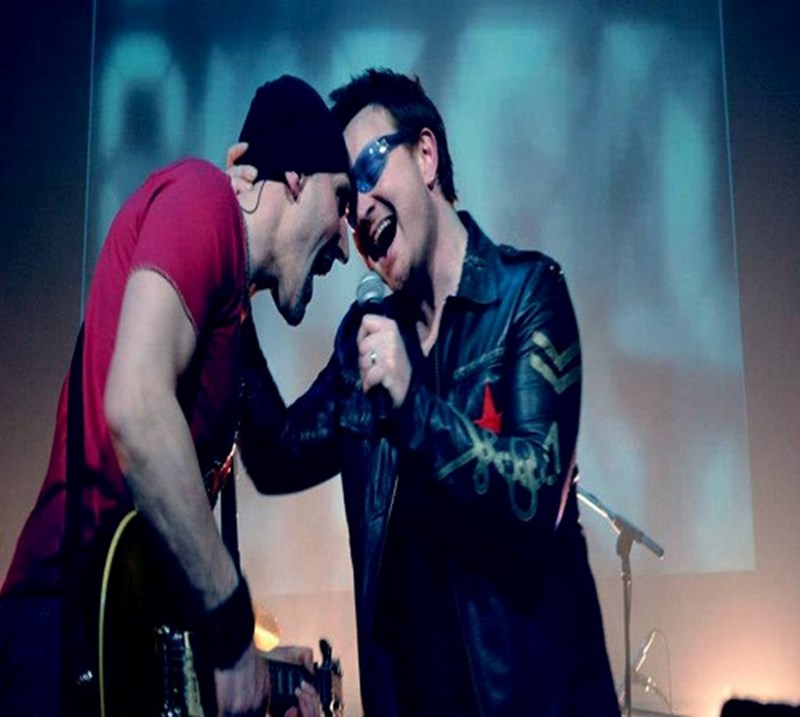 U2UK are Europes premier U2 tribute show to the Irish rock legends U2. The U2 Show performed by U2UK, is now in it's seventh year of touring. U2UK deliver an immense live performance that will rock you into the excitement of any U2 stadium concert.

About U2 Tribute band - U2UK

U2UK are Europe's premier tribute show to the mighty Irish rock legends U2.

This two-and-a-half-hour extravaganza not only features several costume changes to reenact some of the most significant periods in U2's history, but also supported by their own massive 20000 watt Logic Line Array sound system, multimedia video projection and a tailored lighting show, there is no question, U2UK delivers an immense live performance that will rock you into the excitement of any U2 stadium concert.

A kicking live band, U2UK remind any fan of why the Irish legends U2 are still considered the world's greatest rock band. You'll be dancing in your seat, singing your heart out and hoping the show will never end.

Performing the most exciting rock show on the live circuit to date, U2UK are widely known across Britain and Europe alike. As well as making their name on Britain's theatre circuit, they have performed to 8000 people alongside the Bootleg Beatles and Bjorn Again at The Ahoy Stadium in Rotterdam two years running.

U2UK rocked 4000 people at the Carling festivals, on the beaches in Ayia Napa and Limassol and at festivals in Spain, Belgium and Amsterdam. The band were also the headline act at two U2 after-show parties to 4000 people at the Heineken Concert Hall in Amsterdam during the Netherlands leg of the Vertigo in 2006. They have appeared on national TV in The Netherlands as well as radio features in Cyprus, Amsterdam and in the UK. In addition to this, U2UK have been given the opportunity to perform corporate events for:-