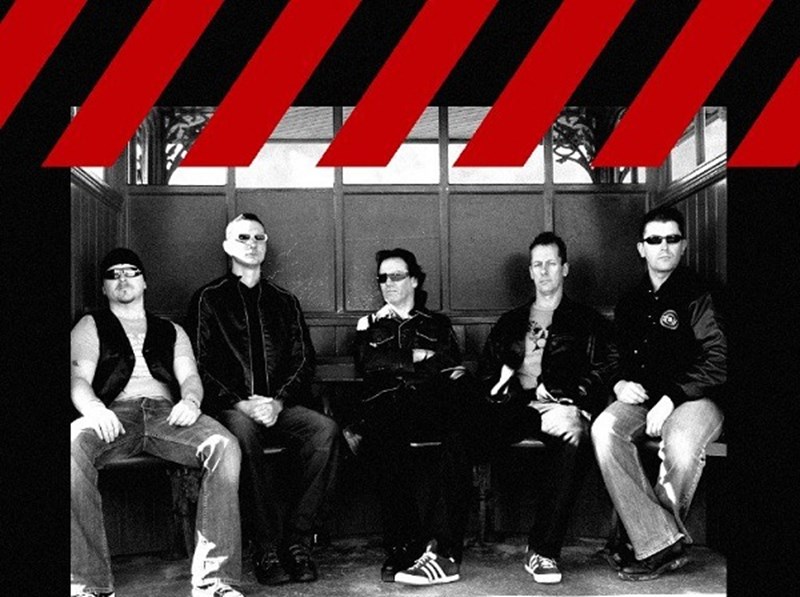 Us4//U2 accurately recreate the very best U2 songs from the early 80_s to the new Millennium. Rapidly becoming one of the UK_s top U2 tributes. Us4//U2 delivers a truly explosive show with all the magic of the original U2...

Us4//U2 were formed in the year 2000 and have performed their U2 tribute show all over the world in countries and colonies including the UK, Channel Islands, Netherlands, Belgium, Serbia, Falkland Islands, Açores(Portugal), Bahrain & Spain.

The Us4//U2 show takes you on a journey through U2's 25 year career, delivering an energetic performance which has carved their reputation as one of the most sought after tribute bands in Europe. Their stage performances are 100% live with no tapes or sequencing.

Notable concerts to date include :