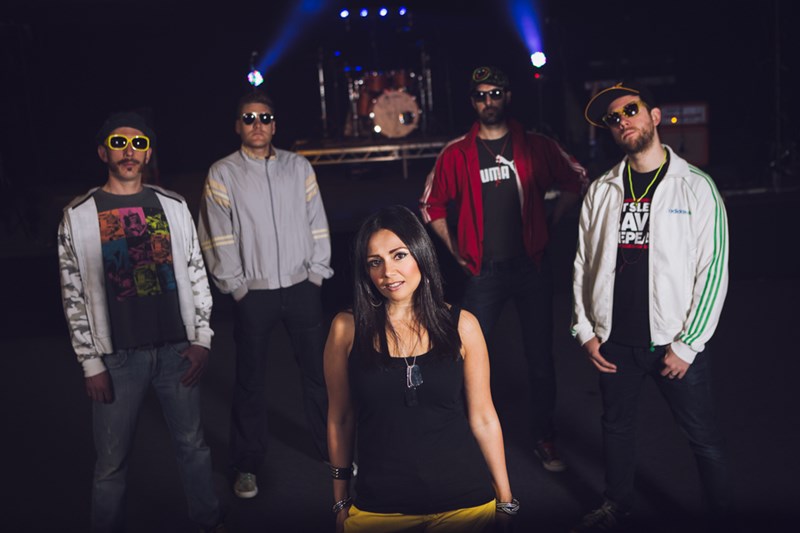 The Live 90s Band Bringing Back The Rave…!

They are a male and female fronted band supported by some of the finest multi-instrumentalists in the land. You can expect epic guitars solos, anthemic synthesizers, grooving bass/drums/electronic percussion, MC breaks and four part vocal harmonies supported by a high end sound system and programmed light show.

Whether you are organising a festival, club night, corporate event, 'rave wedding', retro birthday party or simply looking for a live 90s band for your 90s tribute night, get in touch now for the ultimate live 90s experience...!

Want something more? Upgrade to the band’s 90s Diva option and add a 30 minute set from an original 90s legend. Current options include Rozalla, Angie Brown and Coco Star with more names to be confirmed.

What people say about Rock the 90s! - 90s Tribute Band

“You guys are amazing, thank you” - Rozalla - Everybody’s Free