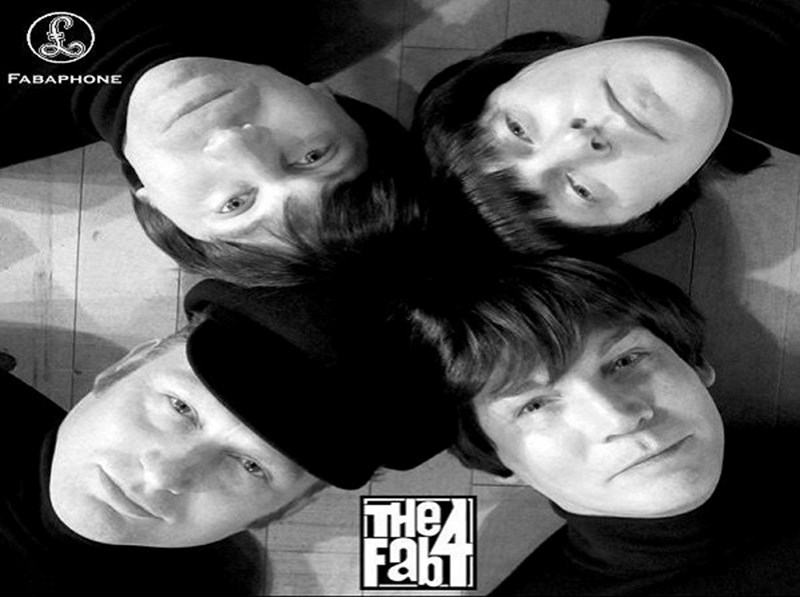 This superb Nottingham-based Beatles tribute band is held in high regard by die-hard Beatles fans the length and breadth of Britain.

About Beatles Tribute Band - The Fab 4

This superb Nottingham-based Beatles tribute band is held in high regard by die-hard Beatles fans the length and breadth of Britain. The Fab4 are one of the worlds premier Beatles bands with an enviable talent for recreating that classic Beatles sound.

The Fab4 have been playing continuously since 1990, have never missed a show and never fail to bring the house down. The Fab4 can scale their show to suit the venue and are equally at home in football stadiums, corporate functions or wedding parties. The Fab4 are guaranteed to fit the bill.

The authenticity of The Fab4 sound is aided by their use of classic equipment. The Fab4 use much the same gear as the Beatles to get that original sound. Amplifiers like Vox, guitars like Rickenbacker, Gretsch and Höfner grace the stage, with that iconic Ludwig drum kit it the background. They not only sound good, they look great!

More About The Fab4:-

The Fab4 were the first band invited to play at the Paul McCartney Auditorium at the Liverpool institute of Performing Arts.....what higher accolade could a Beatles tribute band be accorded?

The Fab4 starred in the Liverpool celebrations of the re-release of the Beatles “Yellow submarine”.

The Fab4 performed for the BBC’s “Music Live” celebrations at the Albert Hall.

The Fab4 starred in the sell out “Cavern to Rooftop” tour with the unforgettable Alistair Taylor, former General manager of Apple corp.

Add to that dozens of TV and Radio performances, including BBC TV’s “Children in need”, and guesting with other 60’s legends like The Merseybeats, The Searchers, The Troggs & Roy Wood.

The Fab4 topped the bill in a spectacular celebration for the Euro ‘96 Football championships.

The Fab4 Launched SAGA radio with a televised performance on the roof top of Nottingham Council
chambers.

The Fab4 enjoy playing Liverpool's annual “Beatles convention” festival with gigs all around the city finishing with a return to the famous cavern club.

'Since my first Beatles Convention appearance in 1984, I have seen and heard hundreds of Beatles tribute groups. Some of them have been very, very good, but none have surpassed the FAB4. There is a passion in their playing which reminds me of ”the boys”, something which is missing from so many
tribute groups. I have worked with THE FAB4 on a number of occasions and hope to do so again in the future. Why? Because they are the best!'

What people say about Beatles Tribute Band - The Fab 4

"It was great! The band arrived in good time and set up with minimal fuss! The band were great and everyone enjoyed listening to them. - Jean, New Hope Charity

"Just fabulous, very pleased. Great music and a great bunch of guys. We loved it. My 73 year old “Beatles fan” mum was over the moon and was on the dance floor for the whole set!" - Steve Cartwright

"The band was superb...! The guys were really tidy, arrived on time and were lovely to work with!" - Larry Bannon