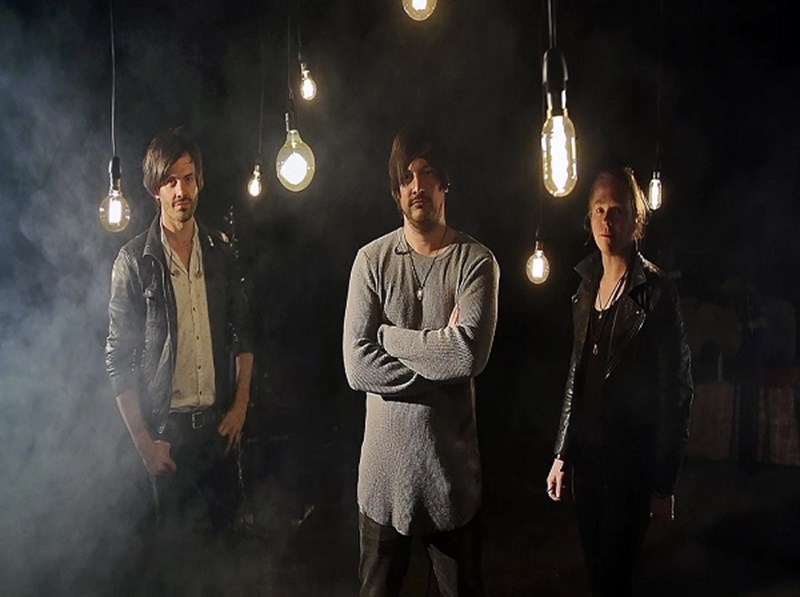 Introducing The Kaiser Monkey Killers, THE best indie/rock tribute band! This is REAL live music, live, gritty and loud! They sound uncannily like the artists they cover and don’t just play the songs but deliver them! This is performance, this is indie rock ‘n’ roll, this is the KAISER MONKEY KILLERS!

The Kasier Monkey Killers founder member, Mark Eyden (Lead guitar, vocals) has been writing and gigging for over 12 years. The band have a long & colourful past including winning a BBC1 song writing TV series ‘Get Your Act Together’, working with the likes of Gus Dudgeon and Stuart Epps (producers of David Bowie, Bill Wyman, Elton John etc.), literally hundreds of gigs and being signed to Polydor with a charting single release!

& many private parties and functions.

'The Kaiser Monkey Killers are gritty and loud and given the Indie Rock material they cover, surely no one would have them any other way. Songs from Kasabian and The Enemy followed an opening burst of the Killers’ Mr Brightside, which moved the trade-only room to reciprocate the band’s efforts with copious applause, not to mention the odd whoop and holler' - THE STAGE

Just wanted to say thanks for helping get the Kaiser Monkey Killers booked for last Saturday - they went down a storm and had the biggest and most enthusiastic crowd of the night. I’ve had fantastic feedback only so thanks for sticking with us until we could finally pull this off! If you get the chance say thanks from me - I had to dash off to deal with something so wasn’t able to catch them when they finished. Music was fab and they were very understanding of me running around all night as well. All the best" - Joel Dungworth, Brasenose College

"Band went down brilliantly! Hope they enjoyed it too. Thanks so much for your help!"
- Daniel McElhorne, Josephine Butler College

"I was very pleased, KMK were excellent! Playing in the barn they had everyone up and dancing. Hassle free set ups from my point of view, I will be looking up more acts from you in the future." - Simon Dawson, Old Mill Inn.