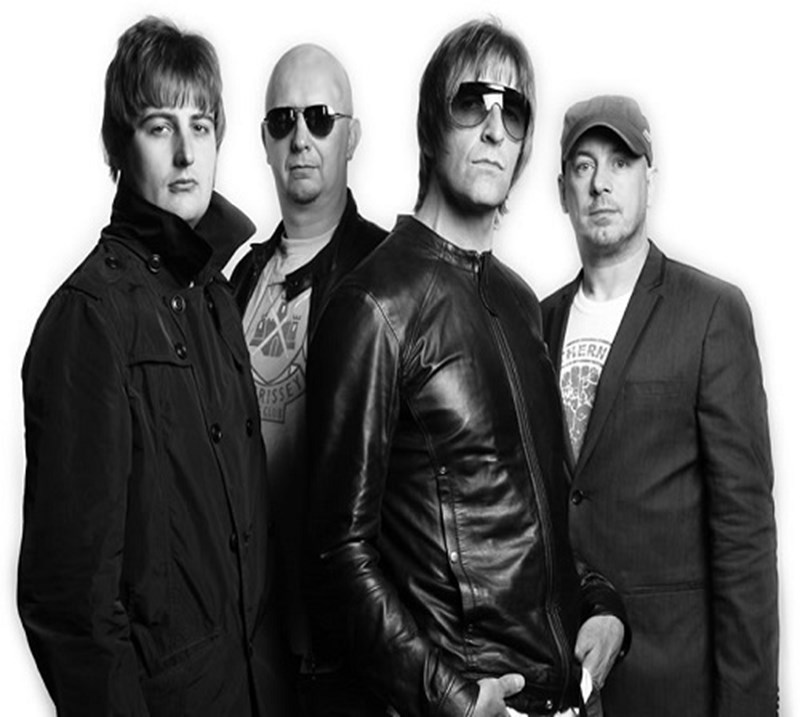 DEFINITELY MIGHTBE do not share the back stage bust ups or sibling rivalry as Oasis did, but they do have a lot in common when it comes to reproducing the rousing anthems, stage presence and atmosphere that the originals created...

Well, OASIS are no more. The back stage bust ups and public slanging matches on Twitter proved too much for this great British band.

Thankfully, their No1 Tribute-DEFINITELY MIGHTBE (now in their twelfth year) don’t share the same sibling rivalry as the real thing, but they do have a lot in common when it comes to reproducing the rousing anthems, stage presence and atmosphere that the originals created. With over two hours of material to draw from, including all the hit’s from all seven albums, live favourites, B-sides and a couple of Noel’s acoustic number’s, when the boys start there’s no stopping them. And who wants to stop when everybody’s having a good time? As one pleased punter said after Definitely Mightbe played a gig 200 miles away, “I’m going to see the real Oasis in Manchester later this year and if they are half as good as you guys, I’m in for a bloody good night!”

Lead singer Ian bears an uncanny resemblance to Liam and has worked as a look-a-like in the UK appearing on BBC1, Channel 4, Sky TV and ITV. Publicity campaigns and advertising for HMV, Virgin, Q Magazine, Loaded, Royal Bank Of Scotland, Lloyds Bank and the National Press. Ian was also asked to star in a video for heavy metal legends MOTORHEAD as Liam and also providing a voice over for a recent documentary accompanying the new Oasis-”Time Flies” DVD. To add to this, Ian has the knack of sounding like Liam too and was asked to provide the vocals on a dance remix of Wonderwall.

Paul Mitchell takes up the reigns as Noel and mimics the riffs and lead breaks with such precision you’d think you were listening to the CD. While the rhythm section of Kev Pyne on bass and Pete Coppard on drums keep everything locked together and completes the DEF MB family.

So, as good as the real thing? Well they…..DEFINITELY MIGHTBE

Definitely MightBe are pleased to offer clients a 'double' show for their special event. As well as their tribute set, the band can also perform full tributes to The Stone Roses, Paul Weller/Jam and The Police.

Or, why not take advantage and get great value for money with a 1 hour tribute set of any of the above bands, followed by a 1 hour finale of full on party covers from the 60s right through to the 00's as THE REPLICATORS

All music between the bands sets can be suppplied free of charge if you don't plan to have a DJ at your event.

"The lads were superb and a great night was had by all. Once again a great act... Thanks so much" - Phil Cox, Belmont Conservative Club.