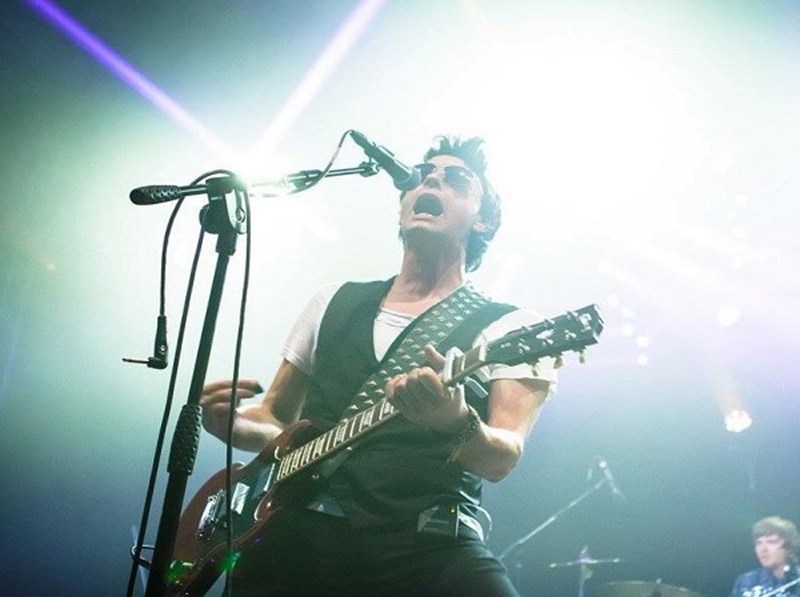 About Stereophonics Tribute Band - The Stereotonics

Formed in 1999, Stereotonics have now built up a reputation as the leading Stereophonics tribute throughout the UK. Just recently, the real band even heard the boys performing and gave them the official seal of approval. This was during a pre-recorded interview on Virgin Radio with Ben Jones. The band were asked about tribute bands and the first name that was mentioned was Stereotonics and when they heard one of their mp3’s they were really surprised and even admitted that it sounded just like them!

Paul, the lead singer even got to meet his heroes at a secret gig that Stereophonics played in London in January 2005. When approached and told that Paul was the lead singer from Stereotonics, Kelly Jones knew exactly who he was and they even had a chat about the new songs and gigs they had both done at the same venue’s throughout the UK.

In addition to this, Stereotonics have also been featured on Radio 1 and were given a title of “one of the best tribute bands in the UK today…” This just about sums up all the hard work and effort the band have put in over the years and is probably testament to one of the hardest working tribute bands in the country.

Now, it seems with the popularity of the Stereophonics getting even greater, the next best thing is getting even busier as well. A certain must for any University ball, private function or even festival.
Stereotonics can deliver. End of!