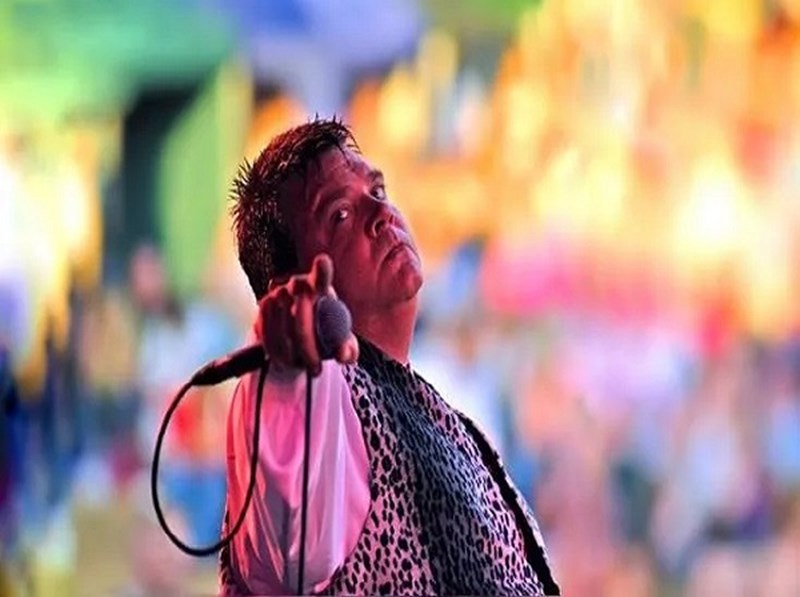 This high energy show combines Terry Nash’s impressive vocal range, power, and versatility with his haunting resemblance to the original hit maker “Out of Hell”!

This high energy show combines Terry Nash’s impressive vocal range, power, and versatility with his haunting resemblance to the original hit maker “Out of Hell”. After many years of singing music from pop to rock, from ballads to show-stoppers and light opera, in 1994 he realised that combining voice and appearance was becoming irresistible as audiences demanded songs by Meat Loaf.

In preparation for his application and subsequent appearance on Granada TV; at Raffles Night-Club on a HOT SUMMER NIGHT in Bournemouth, Meet Loaf was born. Since then, Terry has appeared at major tribute circuit and corporate venues throughout the U.K., Europe and the Middle East.

No matter how large or small your function, the Meet Loaf Tribute Show can be tailored to meet your particular requirements. We will work with you to customise your event.

The show is available as a solo 1 hour or 2 x 45 minute impersonation act that may be enhanced by the addition of up to three highly acclaimed and talented professional female support vocalists or with a full live band.

NOTE - PRICE GUIDE IS FOR THE SOLO SHOW. PLEASE CONTACT US FOR BIGGER SHOW PRICES.

Get ready for a power-packed journey through the hits of Meat Loaf, such as:

Many more rock/pop & rock ‘n’ roll classics can be added to suit all tastes.

What the press say:

"SOMETHING COMES ALIVE IN TERRY WHEN HE IS SINGING…….

….YOU CAN SEE IT IN HIS EYES" - SUSAN JEFFREYS (TV TIMES)

"TERRY STORMED ON STAGE, HE WAS SPOT ON WITH VOICE AND MANNERISMS…GREAT ENTERTAINMENT" - MARCUS COLLINGBOURNE (THE STAGE)