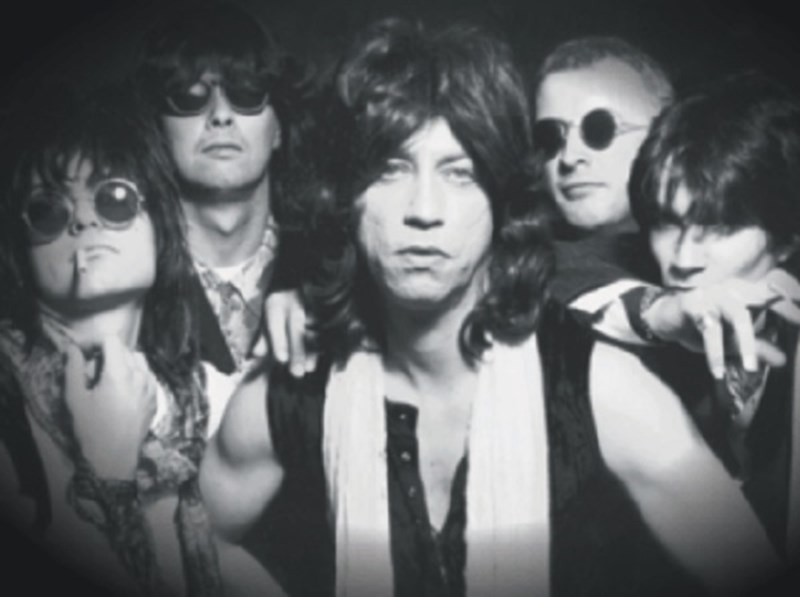 Stoned Again have been constantly touring throughout the UK and Europe to packed houses and rave reviews. As the years have passed, Stoned Again has travelled ever more extensively culminating in visits to the Middle East, USA and China...

Stoned Again were established in the early nineties and from humble beginnings soon realised that real music fans the world over still have a great desire to see the classic early seventies re creation of the world's greatest rock'n'roll band.

As the years have passed the band has travelled ever more extensively culminating in visits to the Middle East USA and China as well as treading the boards regularly all over Europe.

People often ask where they are from, and these days that's not so easy to answer.
Originally the band was formed in the midlands of the UK, but nowadays they have members living in France, Sweden and a handful of cities all over the UK. Currently there are around a dozen active members in a band – a band which they consider a special secret club, where all members have their real identity kept intact.

Over the years, many different line ups have existed and, just like a long running theatre show, (or, for that matter, the real Stones themselves) they say they run a squad system. The result of course, although always unique, remains a show of first rate Rock'n'Roll entertainment.

All of the band’s members are, or have been, successful in their own right, some having played at the very highest level, with internationally known acts.
Stoned Again have played for some very famous clients too, (Top models, minor royals, gangsters and government ministers etc) but basically it’s about the desire that you, the audience, have for great Rock'n'Roll music, and not who you are. That's what makes for a great show.

Your Event
The format can also, of course, vary depending on the size of the show. For large theatres, the basic 5 piece line up can be augmented with keyboards and backing singers.
All consummate professionals the band realise the need for the "smile factor" and a broad grin is generated by the antics of "MICK STAGGER" and his perfect foil "KEITH RIFFHARD" .

Although the band take what they do seriously, they believe it’s important for people to leave their shows smiling. From the moment the band arrive to the end of the evening you will know you've been in the company of a real Rock'n'Roll band!

WHAT PEOPLE HAVE SAID
"...why spend £60 at Wembley, when you can get Stoned Again..." TIME OUT

"...Stoned Again had me wallowing in Nostalgia and wishing I was a teenager once more..." GULF WEEKLY UAE