The Best Tribute Acts for hire in 2022 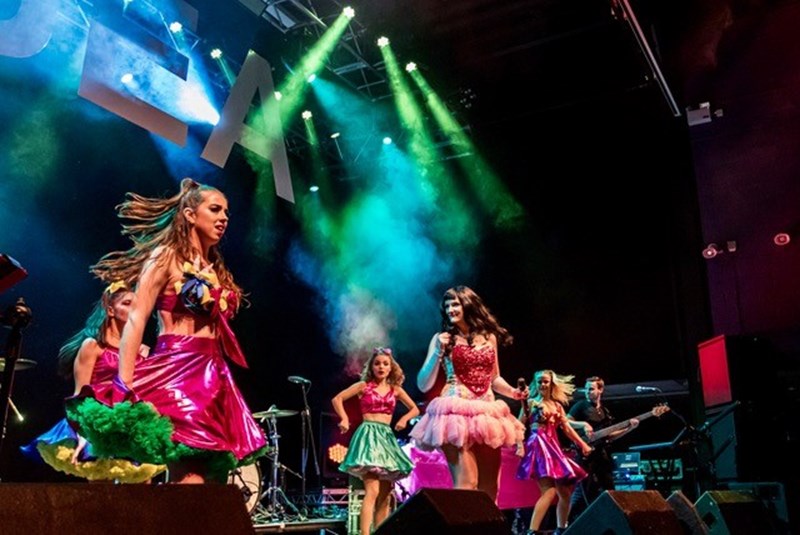 Hiring the right act for your event can be quite difficult, especially when we have so many incredible options to choose from. So, to help you out we have summarised a list of our Top 10 Most Popular Acts for 2022!

Katy has been an incredibly popular choice and for good reason! With her incredible energy on stage and bubbly personality she’s fast become a fan favourite. Whether she’s appearing as Katy Perry, Taylor Swift or the late Karen Carpenter, we can guarantee this popular tribute for hire will give you a night you will never forget.

Terry Nash knows his way around a stage. With his impressive vocal range, power, and versatility you’re guaranteed to get the best Meatloaf tribute out there! Not to mention his haunting resemblance to the original hit maker “Out of Hell”.

The New West End Jerseys are one of the most popular Frankie Valli and The Four Seasons tributes for hire in the UK and for good reason! Their slick routines, close harmony, and above all, the experience and professionalism to match, this really is an act you will want to book over and over again.

What’s better than Boyzone and Westlife? Only the best tribute group for hire to Ireland's finest pop boys! These guys are guaranteed to satisfy all of your Irish boy-band cravings! With their talent and charm, WestZone have become THE tribute to book!

Angels Eyes have fast become the go-to Abba Duo to book. With their expertly crafted choreographed stage show, with many costume changes, Angel Eyes are the most popular Abba Duo out there.

Who doesn’t love a bit of Ed Sheeran – we most certainly do! Daniel East is our most-sought after Ed Sheeran tribute for hire. With his RC300 loop pedal and shaggy hair, he is extremely alike to the real deal. He’s most definitely going to make you want to book him over and over again.

Tina Turner is a trail-blazer and one of the most popular tribute acts for hire at all times. Typically Tina is the tribute to book if you’re after simply the best night of your life. With her incredible vocals and dynamic stage presence, it’s no wonder she’s such a sought-after tribute act.

Queen II will rock you just as much as the real deal! They are energetic and exciting, the most popular Queen tribute for hire in 2022! They definitely are the go-to Queen act to book for any occasion.

Kaiser Monkey Killers are indie tribute gold! Not only are they live, loud and gritty, this popular indie tribute band sound uncannily like the artists they cover! Booking them is like getting a mini festival all from one incredible live tribute band.

IF YOU NEED ANY HELP OR ADVICE CHOOSING YOUR ENTERTAINMENT FOR YOUR EVENT, GIVE US A CALL ON 0116 242 9900 OR CLICK HERE